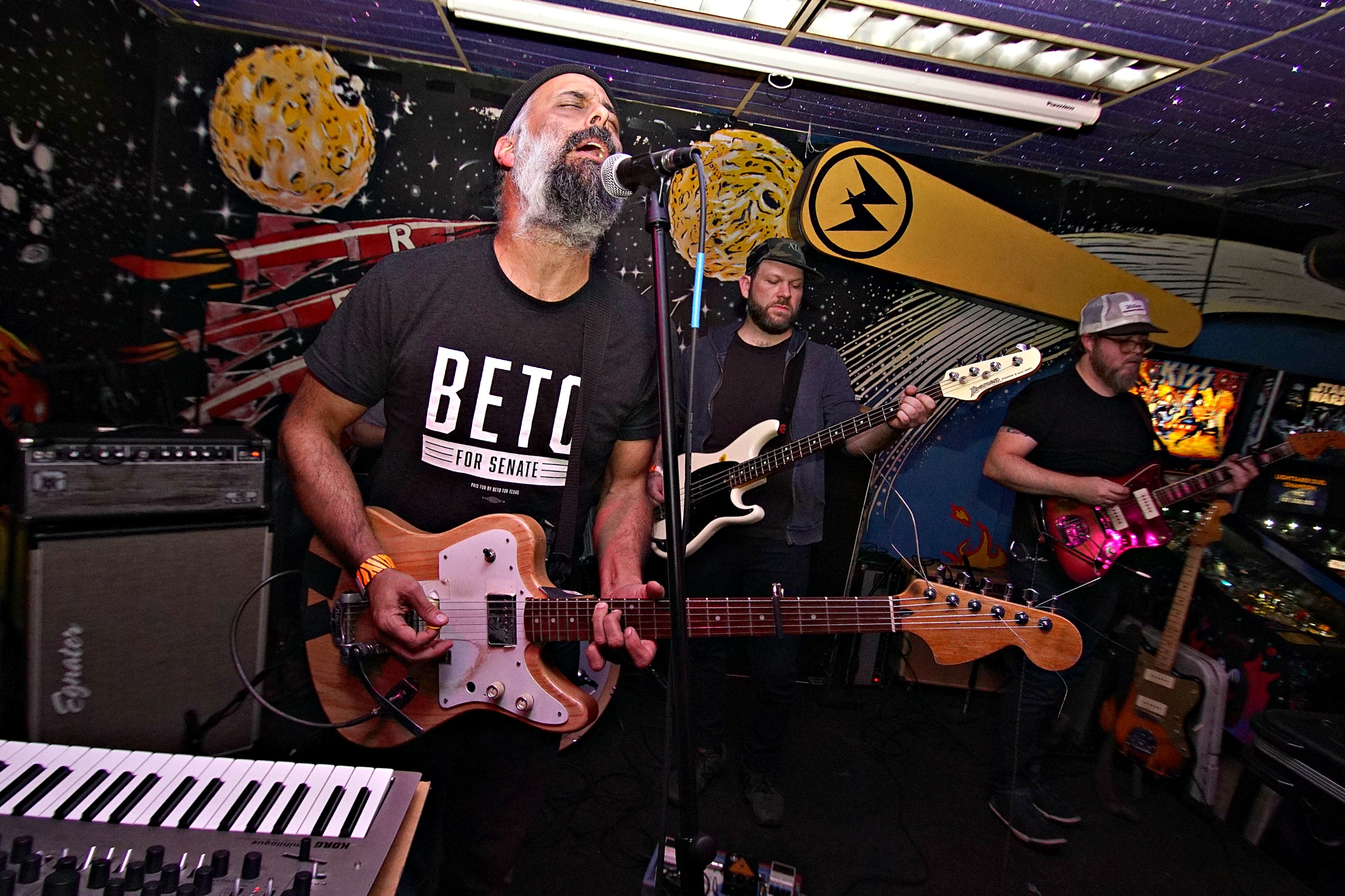 If you know anything about the Replay (or rather, how Replay shows go), then the progression of Friday night’s show shouldn’t have surprised you. In an event set to mark the legendary venue’s 25th anniversary, the evening started sensible enough. There were quiet and emotional performances from Bodye (solo project from Ebony Tusks’ Martinez Hillard) and Cloud Dog, genuine sentiments and stories all around, and even a few tiny hats and party blowers. But, as with most Replay gigs, the night progressed into an all out turbulent and raucous ride that ended with a good old-fashioned display of drunken and disorderly rock and roll. Scenes from the night– featuring performances from The Appleseed Cast, Bummer, and The Hips (who went by The Hips Replacements on this particular evening)– can be found below. Night two continues Saturday.

Photo Gallery: The Black and White Ball featuring The Phantastics and HighWesthus