Mac Lethal rapped about the Theory of Relativity 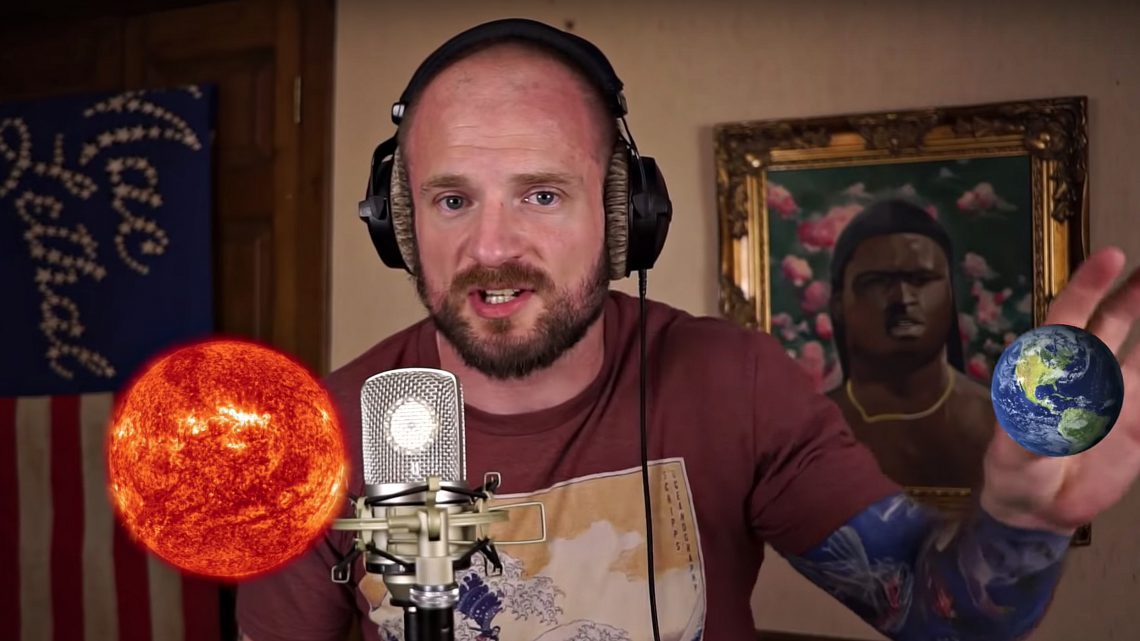 Kansas City rapper Mac Lethal is no stranger to viral fame. His “27 Styles of Rapping” video racked up more than 11 million hits on YouTube, and it seems that his latest venture is about to land him in the public eye once again.

In his latest video, he responded from comments to rap about the Theory of Relativity. Using props, costumes, and a lot of wit, he created this video explaining the complicated theory (though it may make a little more sense after watching his musical lesson).

We’re fond of local musicians who write about science. The most notable of them are likely the Alferd Packer Memorial String Band, who once gave a folk-breakdown of superconductivity:

Local satirical rockers Something and the Whatevers gave a darker rendition about the universe in “The Good News,” the first track off their recent release Epic Fail. This is often accompanied with a video about the Universe at their live shows.