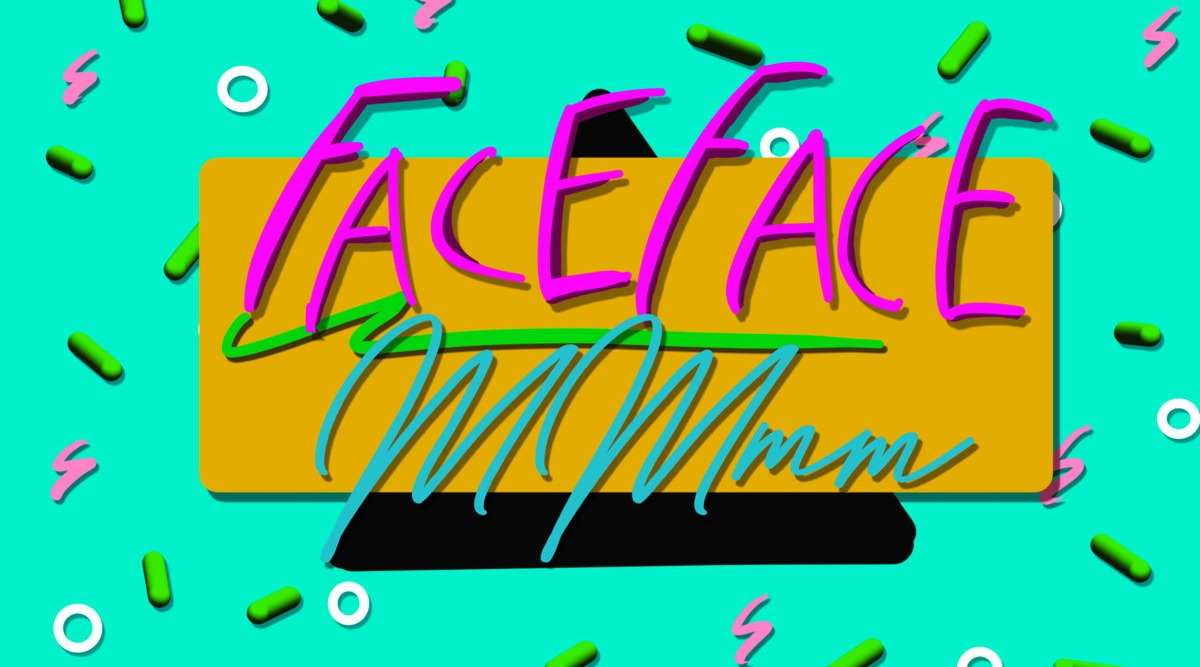 One of our favorite releases in 2018 so far comes from a hip-hop group in Kansas City called FaceFace. They just released MMmm, and the entire album is absolutely delightful from start to finish.

From the beatboxing to the synths, the music rings of throwbacks to early 90’s hip-hop. At the end of the album’s standout track “We Awesome,” you can hear them pronouncing “You can’t hate FaceFace, even if you want to.” They’re absolutely right. This will hands-down be one of the catchiest and most lovable acts of the year. But while much of the album is fun and games, there are some weighty moments. They tackle hot-button political issues such as frustration over gun control on “Open Carry” before reaching the end of the album.

You can watch the music video for “We Awesome” below— and honestly, it might just be the anthem everyone needs running into the Spring.