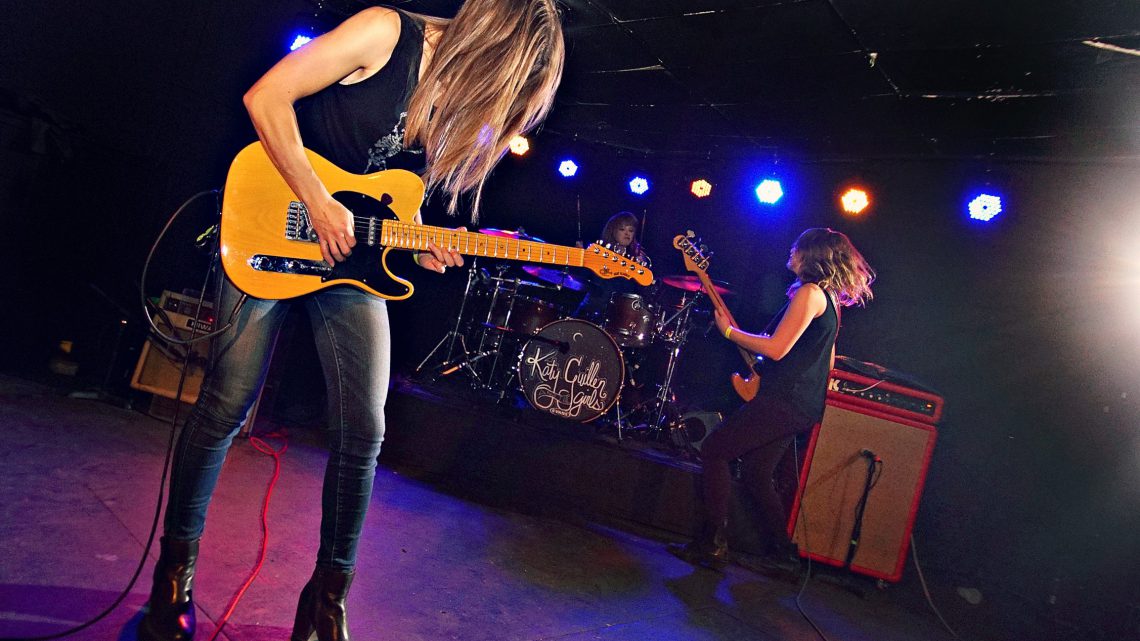 Katy Guillen and the Girls / Photo by Fally Afani

Friday night was for fans of guitar rock, as three exceptional guitar-based acts took to the Bottleneck Stage. Katy Guillen brought her blues shredding and aggressive vocals that nabbed fans from across several genres, while Heidi Gluck called upon a powerhouse of area musicians for one of the most fullfilling and robust indie sounds in the scene. Brody Buster started off the night with his one-man badass blues show that’s taken on a life of its own.