Dreamgirl and Toughies brought all the adorbs to Love Garden

Dreamgirl and Toughies brought all the adorbs to Love Garden 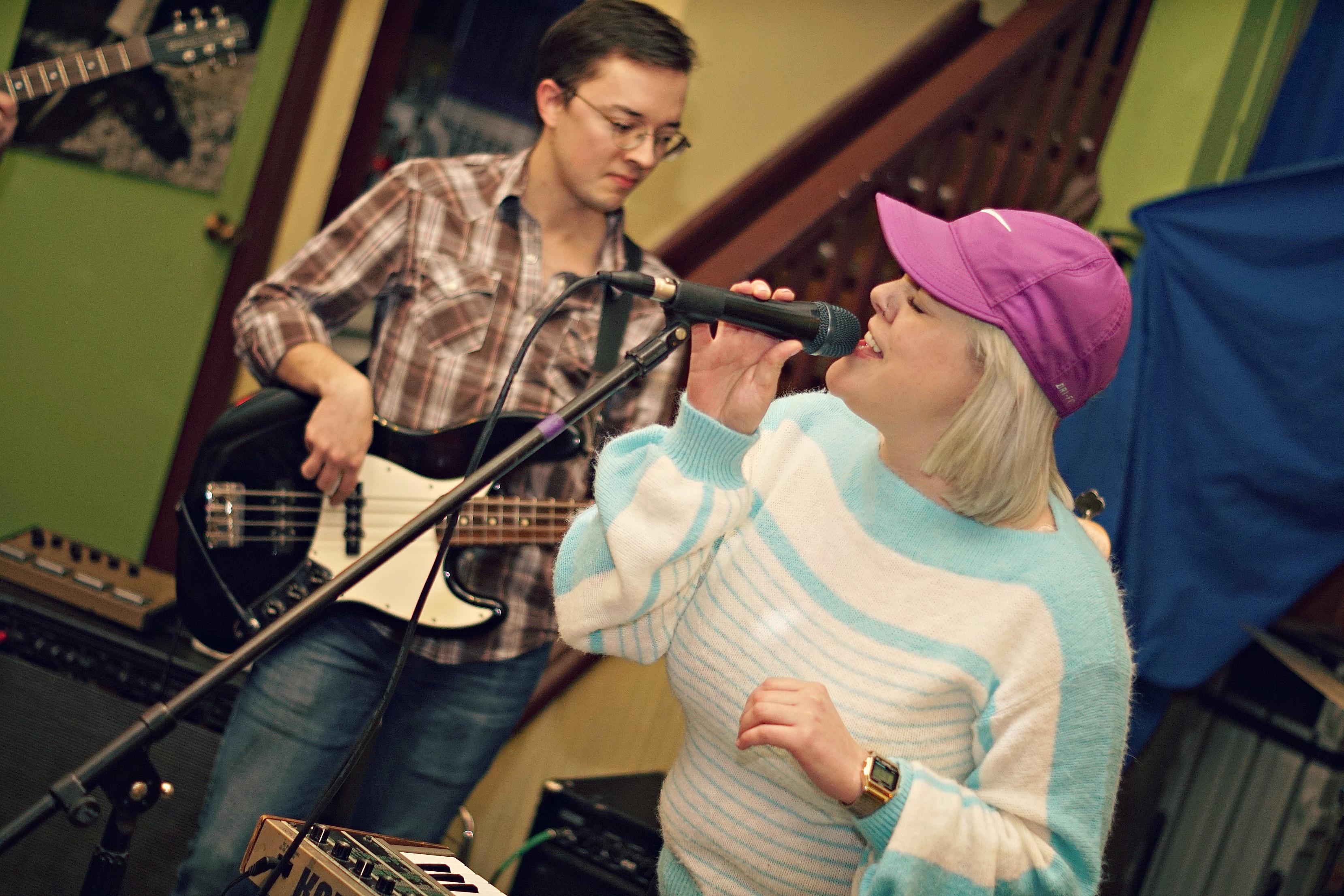 If there’s any band that could be as likable as Toughies, it’s Dreamgirl. Though one band hails from Kansas City and the other calls Lawrence home, they’re both just two peas in a pod.

They brought all the squee to Love Garden Friday night to celebrate the release of Dreamgirl’s self-titled album. Amidst the bustling of Final Fridays and Restaurant Week sprawled across Downtown, fans still packed the record store to dote on the delightful darlings. We can’t even begin to imagine what it’s like to play in Toughies at this point– the entire front row had to have been making eyes at the band as they trotted through recent songs like “Ain’t That Something” and tunes off the nearly three year-old Tough Enough.

Dreamgirl, who may as well be Kansas City’s answer to The Cardigans, showered us with vocals so sweet, we had to check for cavities when we got home. Their breezy guitar rhythms (oh you can BET we’ll be rocking those all Summer!) had just enough bounce to keep you bopping along. But it was the crystal-clear soprano-voiced frontwoman who won everyone over. Dreamgirl doesn’t just sport a lovable sound, they’re a band full of personality and charm. It’s no wonder we wanted to just put them in our pocket and walk away. We’ll have to settle for the new album on repeat instead (tracks posted below).