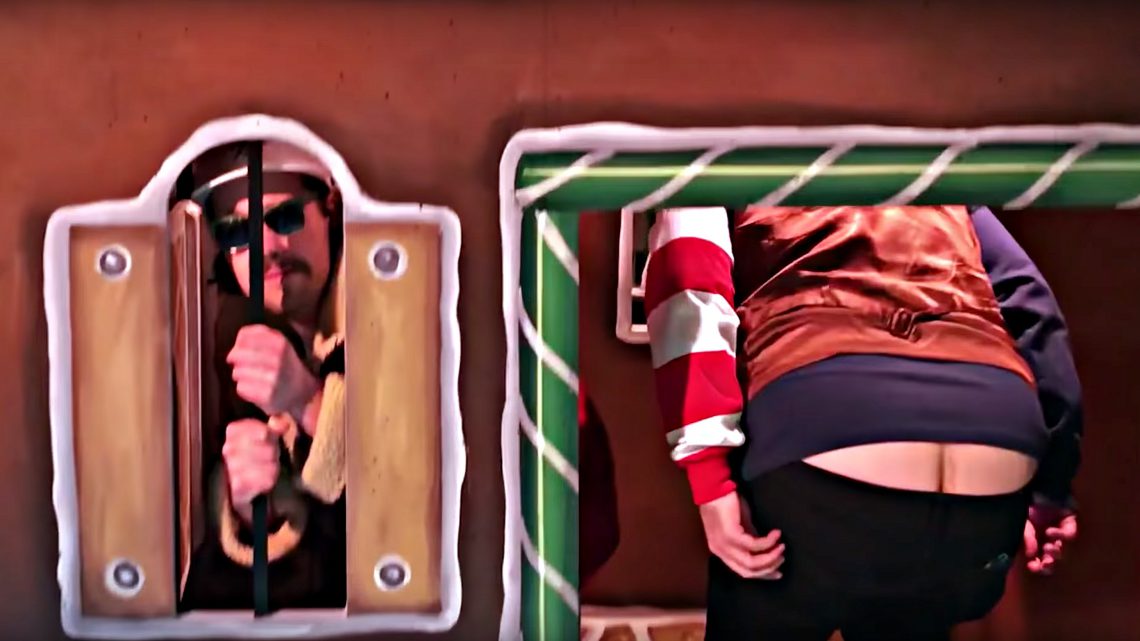 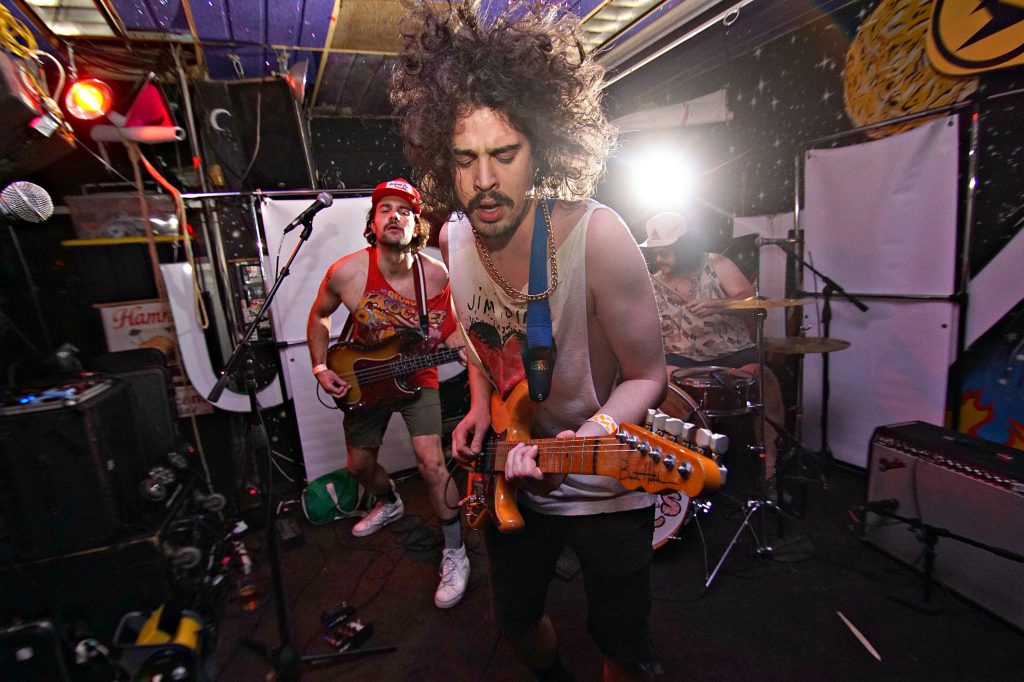 Drugs and Attics are getting nothing but coal this year, according to a new holiday tune they just released.

Last year, a friend and comrade of the rowdy garage rockers was complaining of a lack of “rocking rowdy” Christmas party tunes. So this year, after landing back from their tour in October, the band quickly recorded “White Christmas Wishin’.” The video is full of drinking, smoking, and the kind of behavior we’d come to expect from these bad boys. “Santa ain’t bringing me nothing but a lump of coal!” they declare, while getting into enough trouble at Union Station in Kansas City to get on everyone’s naughty list. Pretty sure they got hammered at the toy store.

You can watch the video below, then watch the naughty elves fuck shit up at miniBar in Kansas City on January 8th with The Rich Hands and Salty.