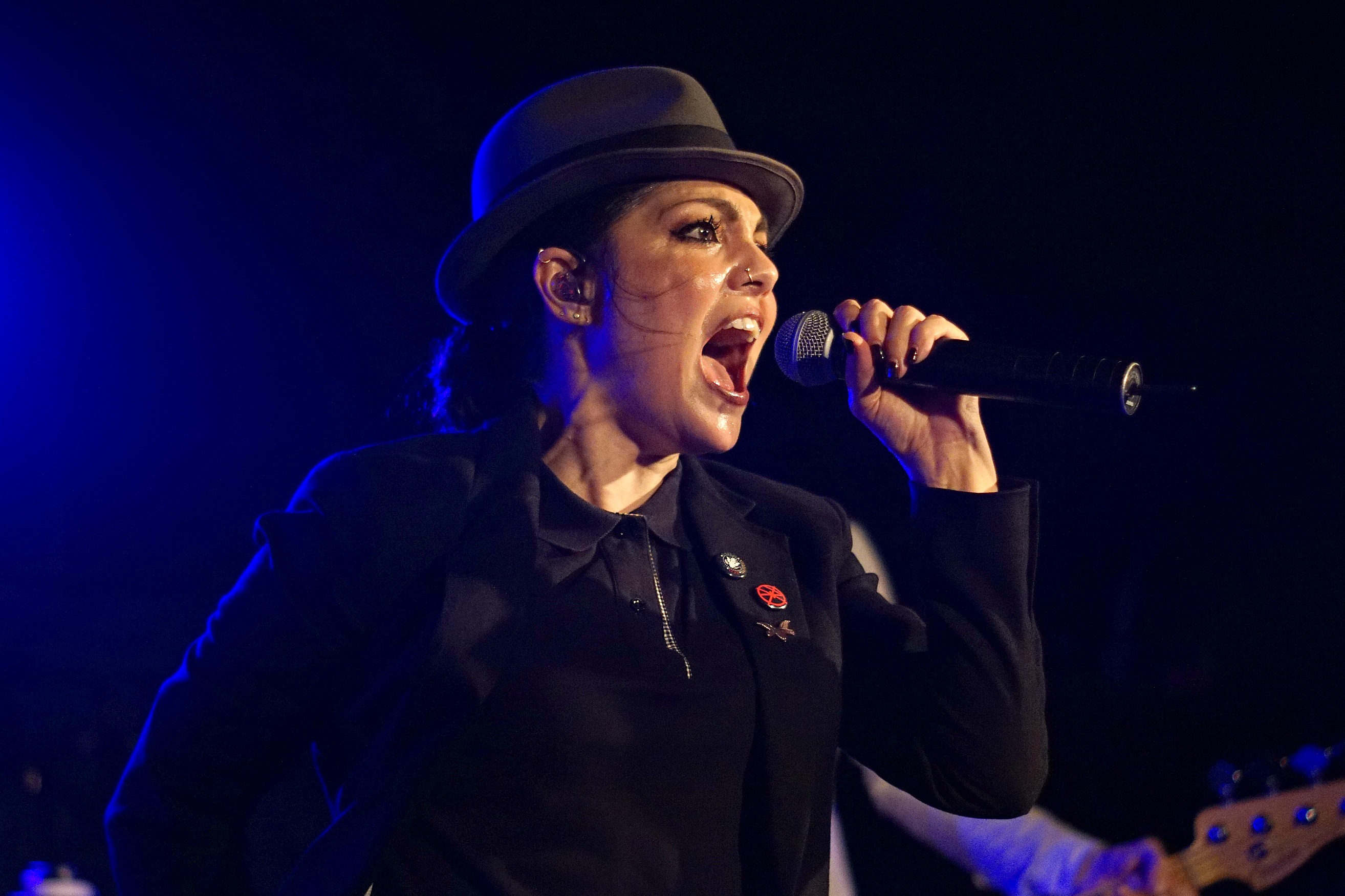 If you want a lesson in extreme fandom, look no further than Saturday night’s show at the Bottleneck. For this particular tour– fronted by The Interrupters, SWMRS, and The Regrettes– we met fans who had traveled far and wide for the ruckus-rousing night. Some came from the East Coast, many came from the South, and a handful actually followed these bands for several stops on their tour.

It was easy to see why, though. The Interrupters, who have made many visits to the area in the past, conjured up a high-powered ska dance party that had everyone’s heels kicking. The show was notable for the sheer amount of young fans in the audience, some who even got the chance to interact with the band’s charismatic frontwoman, Aimee Interrupter. SWMRS, a punk band out of California, had the rowdiest crew of the night. One member, sporting a floral print dress, made it very clear how in tune they were with this generation of music-lovers when they voiced major support for black and trans lives. Fellow Californians The Regrettes proved themselves as one of the funnest bands on the planet with thrilling rock numbers full of badassery, shredding, and lyrics saturated with attitude.