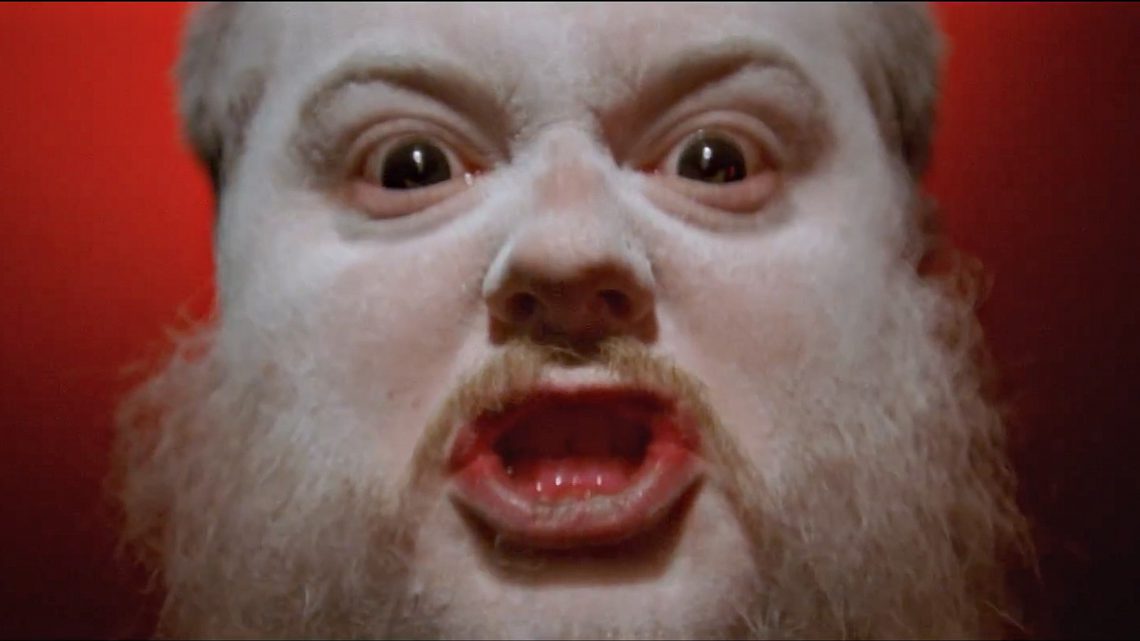 Very few local acts release music videos anymore, and the ones that are artistic are few and far between. While normally the best music videos come from local hip-hop acts, there’s one for the metalheads you should be paying attention to.

Hyperbor just released a visually stunning and fantastically disturbing video for “Wanderers of the Void” ahead of their cassette release for Mondo Violento (translates to “Violent World” from Italian). The video, directed by Joshua Zev Nathan in LA, features some sort of end-of-the-world warning from a man who who looks like he’s seen some shit. It was filmed completely on 35 mm and is stunning as hell.

You can watch the music video below before catching Hyperbor at their release show at Love Garden on November 10, where they’ll be joined by Ask An Adult and After Nations.