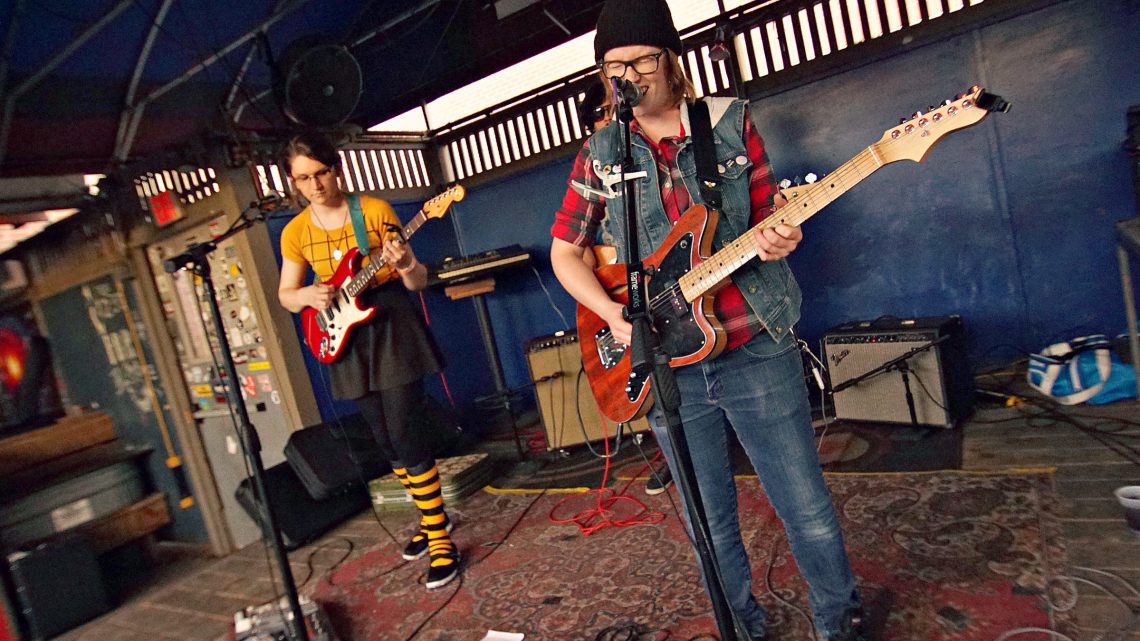 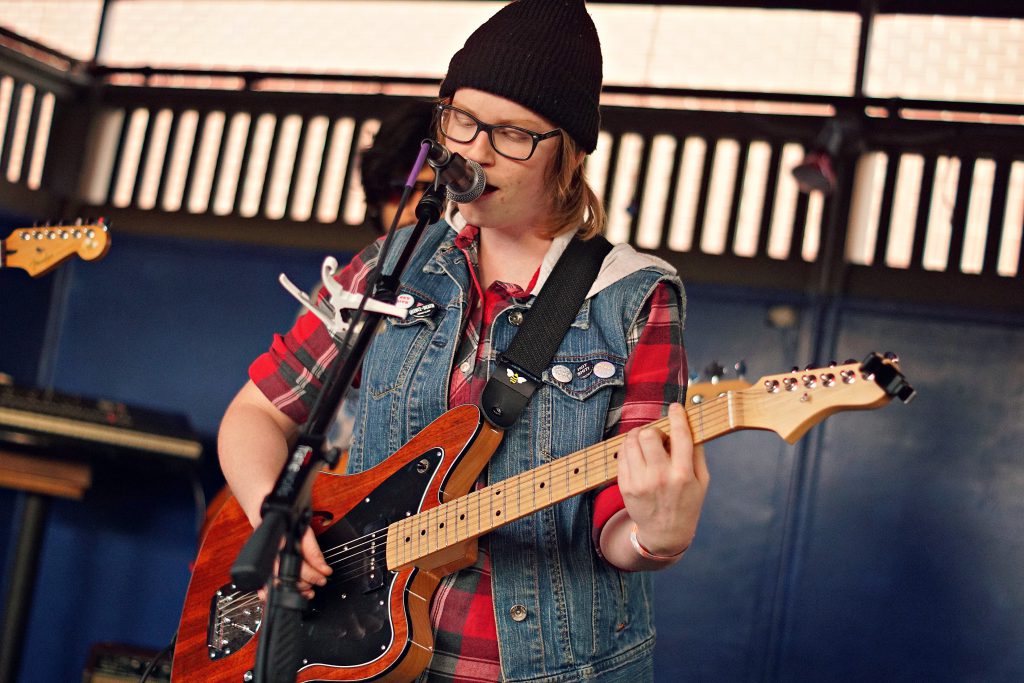 It’s about time the Lawrence music scene added another really fun pop band to the roster.

LFK’s latest rockers come from a band called Life Coach. The self-described “queer girl bummer pop” group debuted with two shows over the weekend, one at Lucia on Friday and another at the Replay Sunday matinee.

We just adore them and want to put them in our pocket and walk away. Their loud, ringing guitars are covered with convivial melodies and tunes that will likely get stuck in your head quite quickly. As a contrast, though, their lyrics are sincere and somber… but not so much that it’ll bum you out. It’s more like a conversation you had with that one teacher in high school that you really liked, always patting you on the back and saying you’re doing a great job being just who you are. That’s what a Life Coach set feels like. A promising pat on the back– wistfully honest, but earnestly contemplative and hopeful.

Here’s a song they played about being dead called “Tiny Ghost.”