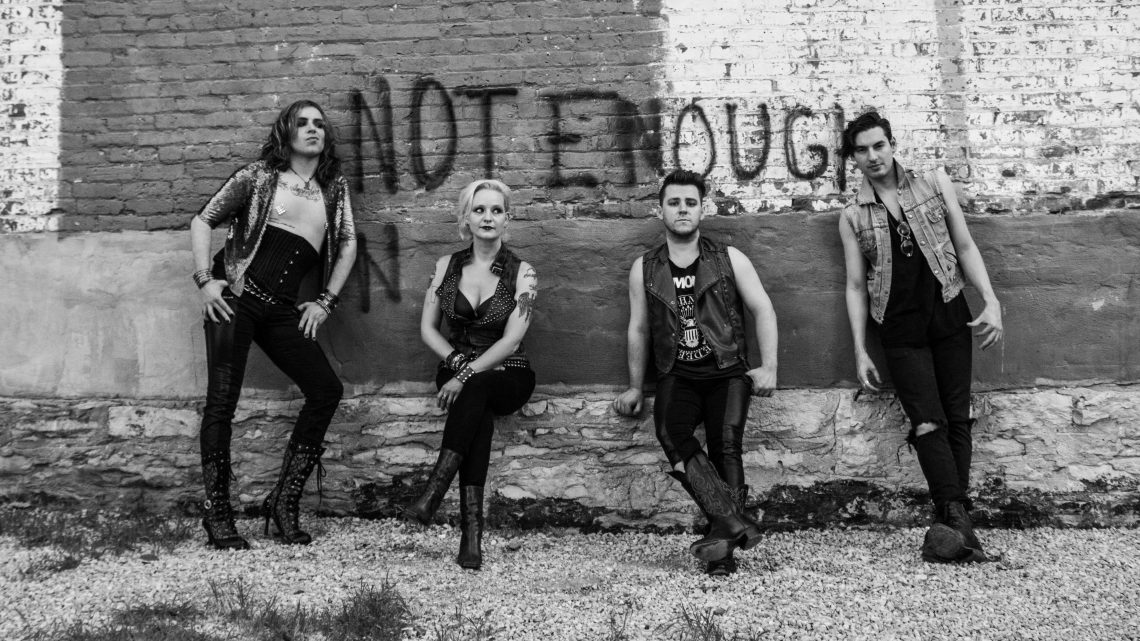 Photo courtesy Wick and the Tricks 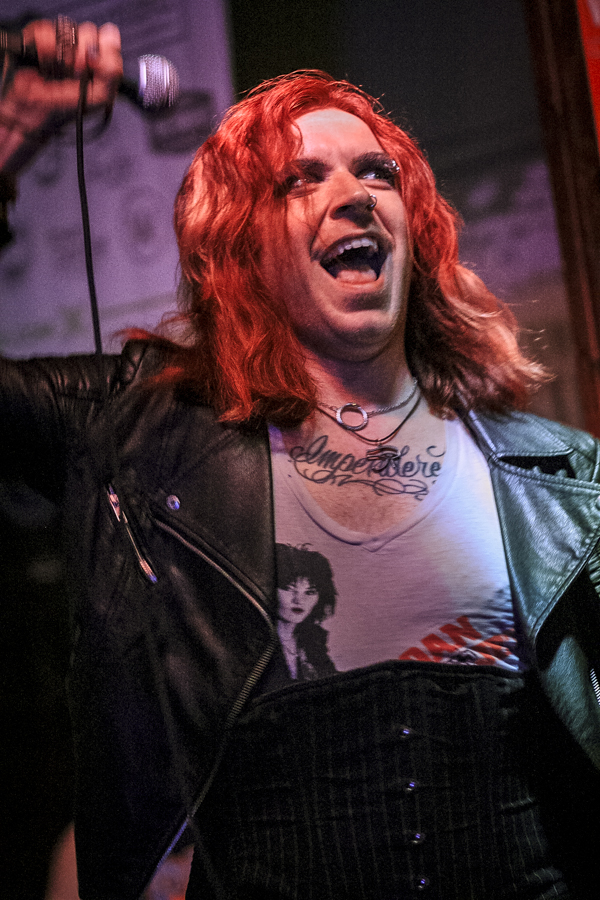 Wick and The Tricks / Photo by Leroy Pristach

Shredding and sneering command Not Enough, the four-track EP from Kansas City’s Wick and The Tricks. Opening track “Yr So Rad” slaps hypocrisy in the face, sticking it to phonies and frauds. These punks aren’t here to fuck around. The jabs continue with “Drama Queen” another two-minute ripper that showcases the band’s talents at catchy as hell choruses.

Side B slams into you with “Kansas City Bang Bang;” its vocal repetition becoming a hypnotic call to arms. And closer “Tough As Nails” gives us some soaring guitars and a bluesy vibe to punctuate the seductive tone. Quick and dirty, Not Enough is just the right amount of grime. A sleazy, stellar release from Wick and The Tricks.

Editor’s note: Wick and the Tricks open for Barb Wire Dolls Friday at the Bottleneck. You can learn more about the release over at Black Site Records.

Wick and the Tricks – Tough as Nails (Official Video) from Cannonball Roarers on Vimeo.