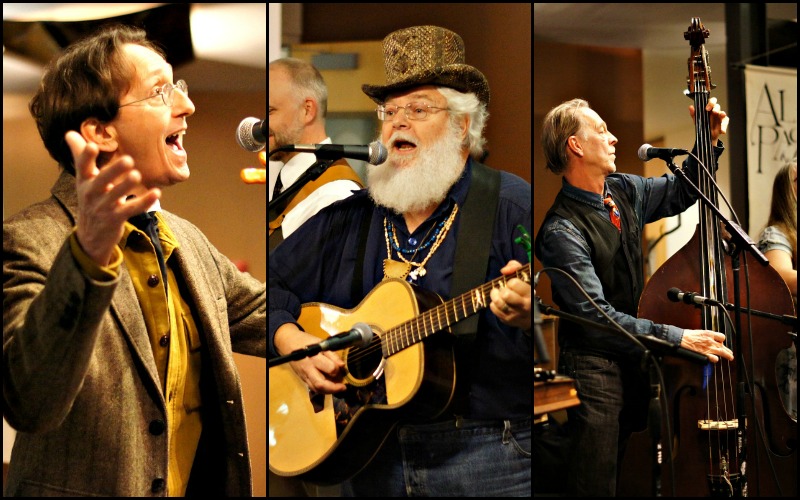 Facebook0Tweet0LinkedIn0Pin0
Leave it to the musicians in the Alferd Packer Memorial String Band to completely NERD OUT on science.

It’s no secret that Lawrence’s favorite weirdo folk act loves science. They have a song where they ramble through the elements, a tongue-twister on superconductivity, and a tune where they profess their love for pi (and pie). But if their love of all things mathematical, experimental, and methodical wasn’t clear enough, they’re going to hammer it home with their next album. I Miss Pluto is set to come out this September, with a CD release show at Cider Gallery on November 3rd.

The band has been touting the title track from the album at their live shows for a while now, but this week they threw together another space-themed number. “The Great American Eclipse” celebrates the upcoming eclipse on Monday, August 21st, and “a few other dim subjects.” Since Lawrence is one of the better locations to watch the rare event, this got the band’s geek senses soaring out of control.

You can listen to their ode to the eclipse below before picking up the album next month.

The Rambling Roses bring classic country crooning to the Replay

Watch: JC and the Nuns at the Replay