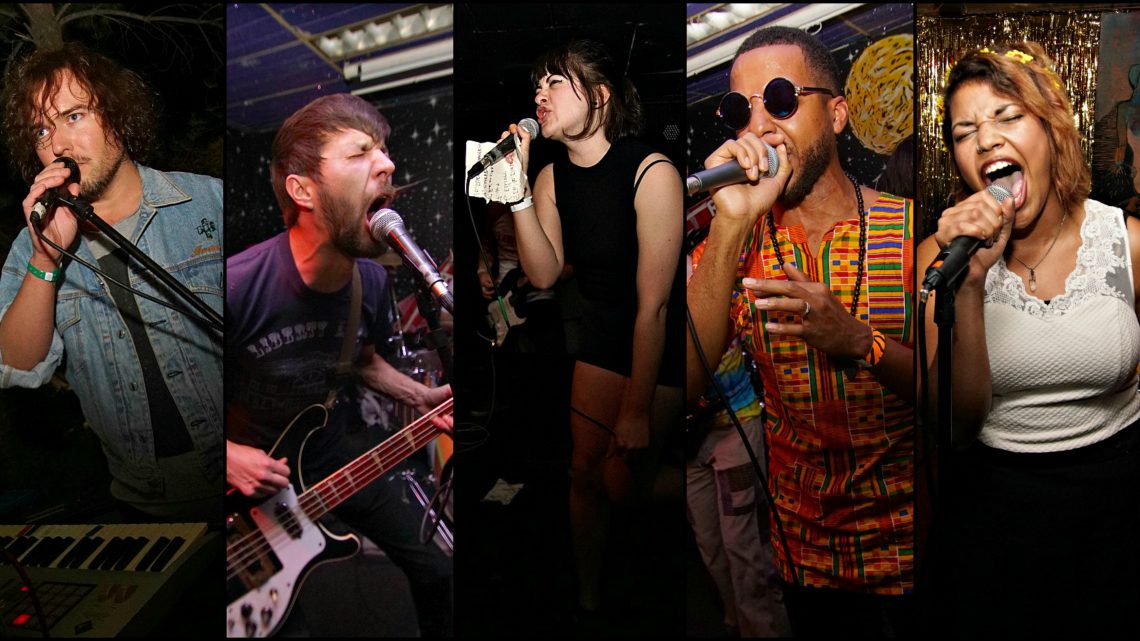 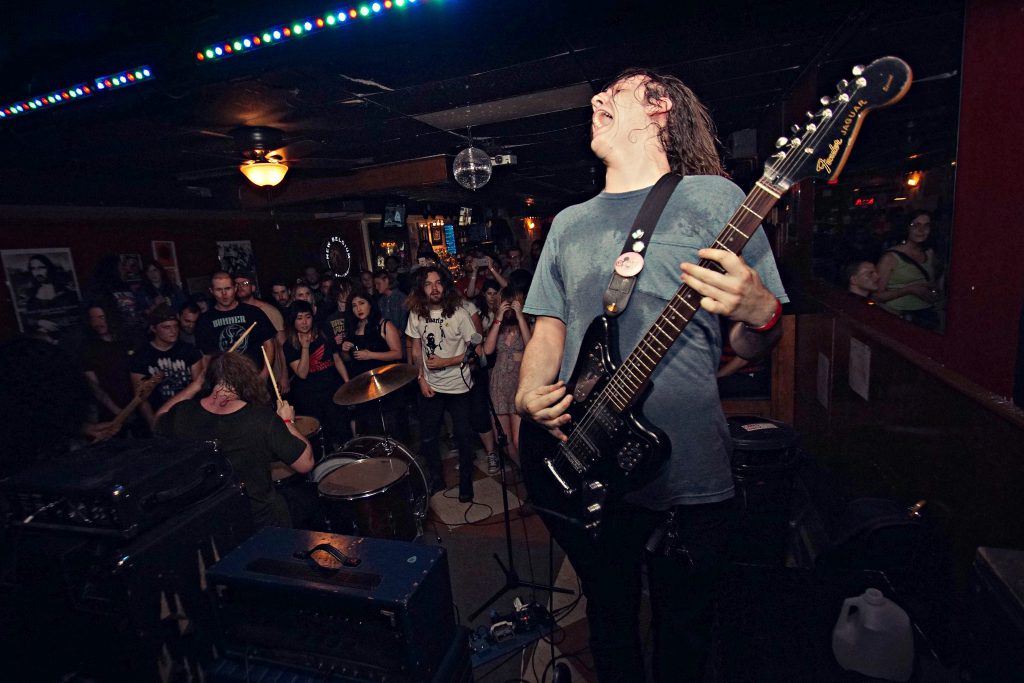 If you were wondering what the best time of the year was for local music in Lawrence, it’s going to be July 13-15.

That’s when more than 100 bands from Lawrence, Kansas City, Topeka, and the surrounding regions will descend upon Downtown Lawrence for Field Day Fest. This is the sixth year for the hyper-local event, which just announced the first round of their lineup this week (you can see the bands below).

The festival holds more weight this year, considering an absence of Lawrence bands (and any other acts that reside West of Lawrence) on festival stages in Kansas City. There aren’t too many opportunities to see bands in a festival setting in Lawrence, other than the occasional outdoor stage on a Friday night. But Field Day Fest will have music lovers covered with a diverse and exciting lineup. 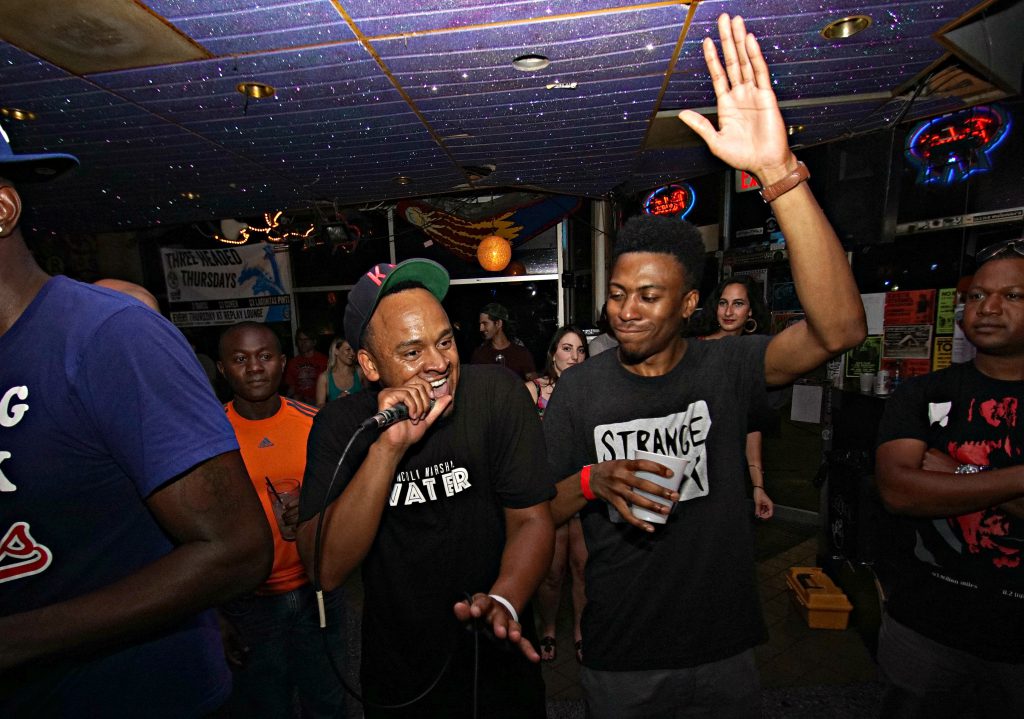 One of the highlights of last year’s festival was the presence of thrilling and well-planned showcases. Both High Dive Records and Datura (Approach’s label) put out stellar and unforgettable lineups at the Replay and Jackpot. This year’s festival added more showcases and stages (details on those to emerge later), and you can expect bigger stages and bigger acts, such as The Phantastics, and Republic Tigers’ Kenn Jankowski’s side project, Jaenki. The Lawrence staples, such as Arc Flash, Heidi Gluck, and Gnarly Davidson, will also be rocking the stages this year.

Here is the first round of the lineup announcement (with more to come soon):