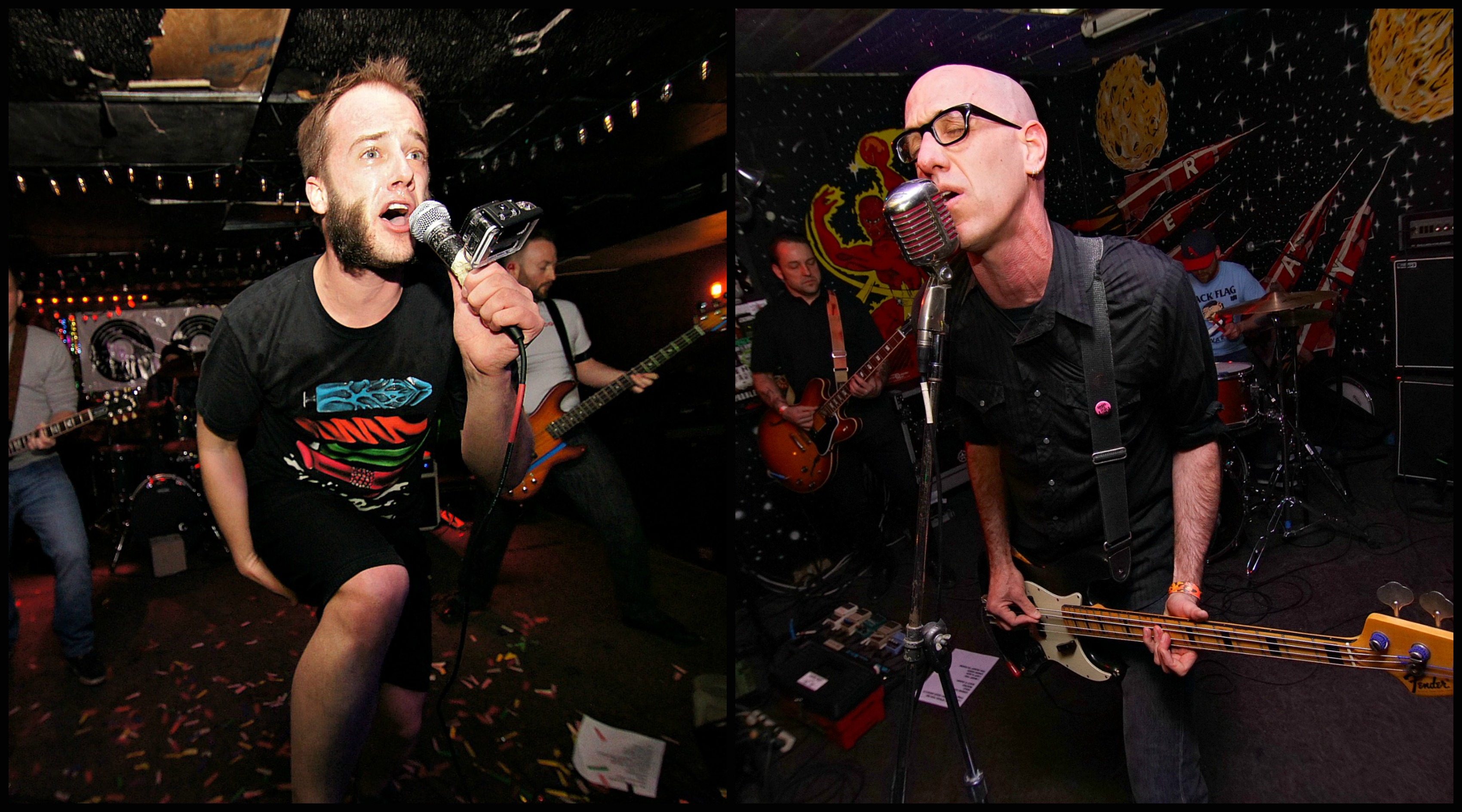 FacebookTweetLinkedInPin
We have a great punk scene here in Lawrence, but occasionally the punk scene has some pretty strong comrades in Kansas City. This is where the beautiful partnership between Red Kate and Stiff Middle Fingers comes in. They’re releasing a split this week and celebrating with a release show at (yup, you guessed it) The Replay.

We love Red Kate because they are absolutely punk as fuck in the most unapologetic way. We don’t think it’s even fair for them to claim one city or the other, because they tend to come off as rogue. But when you want musicians that have never had a problem standing up to the establishment and telling them off right to their faces, Red Kate is your band.

While Red Kate is busy tearing down the fat cats around them, Stiff Middle Fingers deals with a lot of emotions punks deal with on the other end of the spectrum. This is where your average rocker wrestles with their inner self, who rolls out of bed and thinks “Fuck! Not this again!” The very nature of self-loathing is addressed within lyrics found on the split: “My self-loathing is as strong as my soul is weak / The only reprieve I get’s when I’m fast a-fucking-sleep / So go ahead and live because the answers that I seek / Are right here in this bed that I’m staying in all week.” The attitude projected there is a far cry from their live shows, which tend to be full of boundless energy and positivity. Vocalist Travis Arey tends to support this notion by often telling fans “When I say ‘Fuck You,’ it’s not to you, but to everyone we hate together.”

You can see Stiff Middle Fingers and Red Kate hate everyone together this Saturday when they play the Replay with Topeka’s Lo Pan’s Revenge.

You can listen to “Urban Church” from Red Kate and “3 Minutes to Midnight” by Stiff Middle Fingers below (and pick up the rest of the split at the show).

Watch: Kawehi is a walking music machine in her new music video