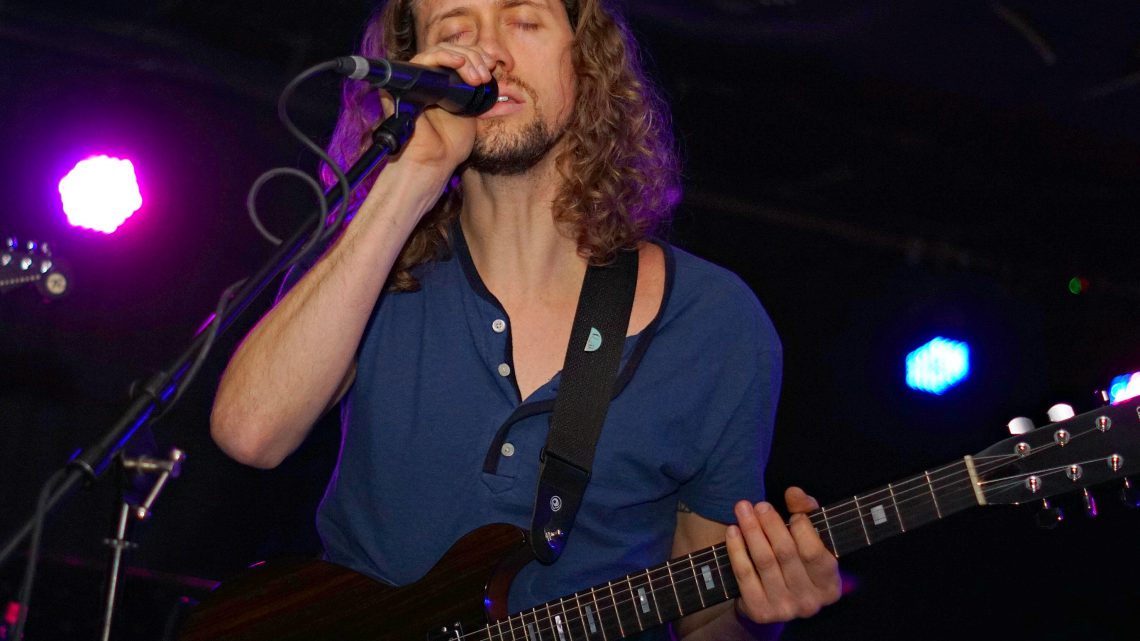 His shows may be few and far between, but when Bonzo Madrid does find a stage to perform on, the results are captivating.

With new album Worry under his belt, CJ Calhoun performed several new songs to a packed audience at the Bottleneck on Friday night. Being the night before New Year’s Eve, as well as a Friday in the middle of a winter holiday, many were itching to get out of the house and eagerly filled the venue to watch Bonzo Madrid join Spencer Mackenzie Brown and Hembree onstage. They were rewarded with Calhoun’s smooth and soulful vocals crooning throughout the set. Bonzo Madrid is little more than two members, but manage a rich and full sound thanks to a wide range of pedals and effects for synth and guitar.

The entire album is a masterpiece full of rich emotion and bewitching tunes. It’s a continuation of Calhoun’s work after Cowboy Indian Bear, but presented as a body of work allowing more time for thought without the hustle and bustle of tour and strict album releases. Here’s the opening track off the album: