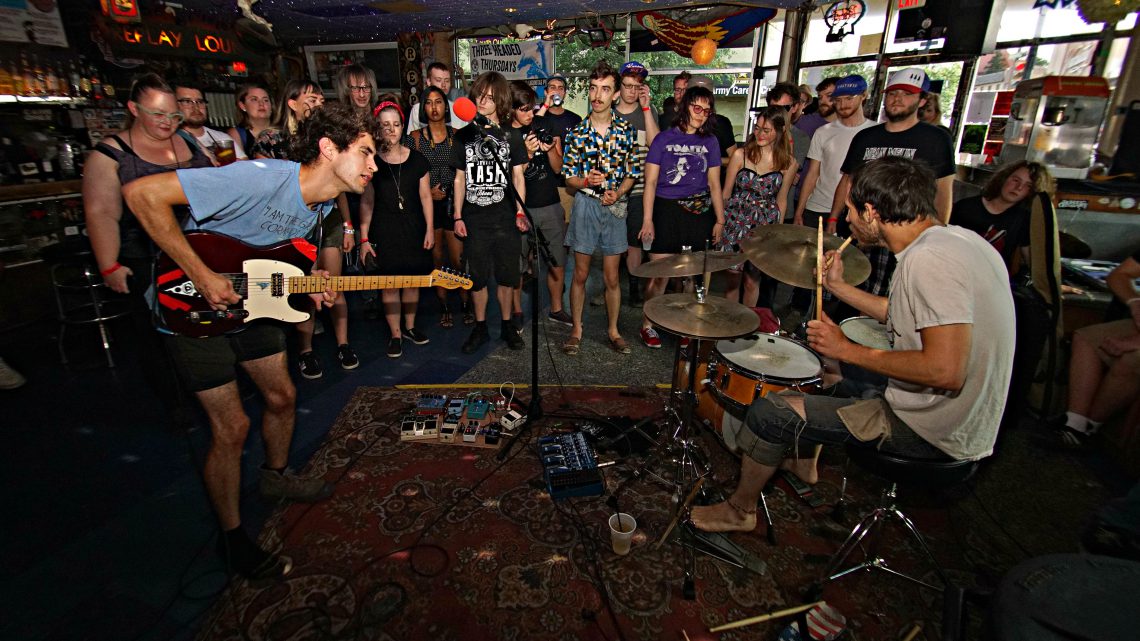 It looks like Arc Flash is finally releasing an album— and they announced it in the most Arc Flash way possible.

They just released a very cryptic video on High Dive Records’ Youtube Channel, and it came loaded with creepy images, cooky background music, and a bit of foreshadowing. Looks like the album will be here in March. 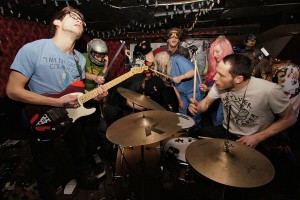 The band had previously began recording some demos back in March of last year, but some setbacks (including a hand-slicing via broken cymbal injury to the drummer) delayed the release. Drummer Mark Osman says they tried to capture the wild and feral nature of Arc Flash shows onto the record. “I think our goal more than anything was to make the record feel as much as possible like it feels to see Arc Flash in a live setting,” he told us this week. “We tried to keep the process as organic as possible and true to the spirit of the live show, and we definitely kept a lot of little bits of chaos that crept into parts of the recording that another producer might’ve edited out or re-tracked, because it felt like Arc Flash to us.”

Arc Flash has been, up to now, one of the more DIY bands in the scene (you may have seen their hand-bleached shirts on the merch table). But with High Dive, as well as recording engineers Joel Martin and Mike Nolte, behind them, it looks as though they’re taking a more professional route. You can expect tours in the near future, most likely with Dressy Bessy and Leggy.

The record release show kicks off at Love Garden on March 4th, and will be all ages (hooray!). The party will follow at the Replay (of course) on March 31st with Condor & Jaybird.

Keep an eye out for their first music video, set to come out mid-January (with another in February).