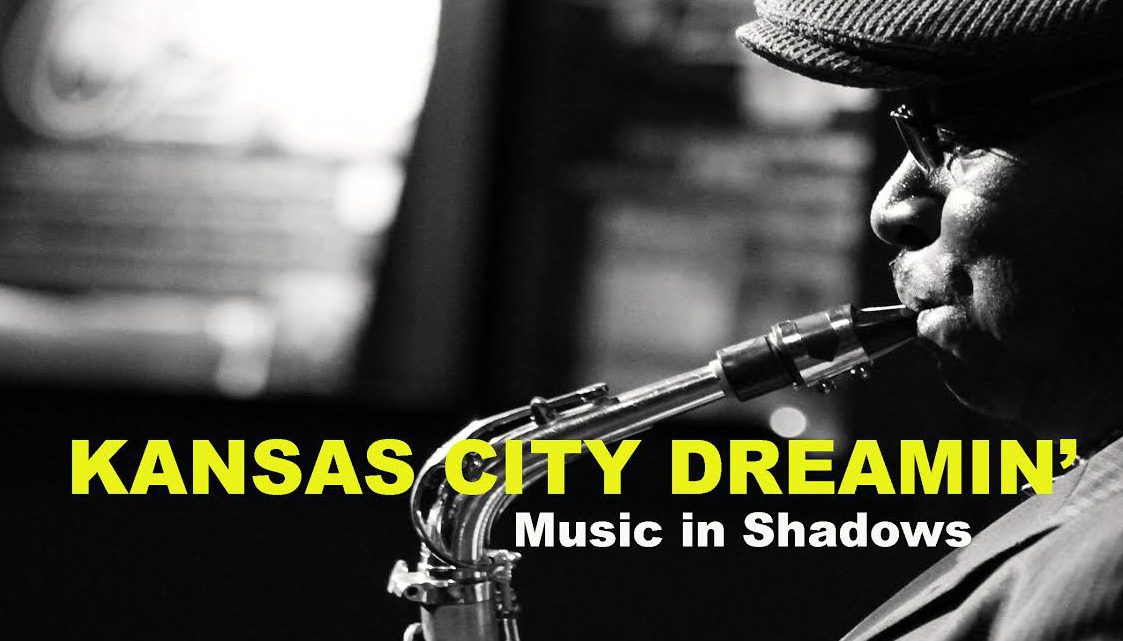 After years of photographing musicians, Diallo French felt it was time for something big. That’s when the Kansas City filmmaker and photographer started working on “Kansas City Dreamin’: Music In Shadows.” The short film highlights local jazz legend Bobby Watson, as well as some hip hop and soul in Kansas City. In the film, you’ll see segments featuring Reach, Tech N9ne, and the unforgettable Janelle Monáe show at the Uptown. French calls the documentary his “love letter to Kansas City.”

The idea for this film came when French started working at the Jazz museum 15 years ago. “While there, I got the opportunity to meet most of the jazz musicians in Kansas City,” he says. “I also worked at Streetside Records from 1997-2010. I met a lot of musicians bringing their music in to sell.”

The film screened at Black Archives last week, and French is aiming for more screenings after the holidays. For now, you can watch it below.