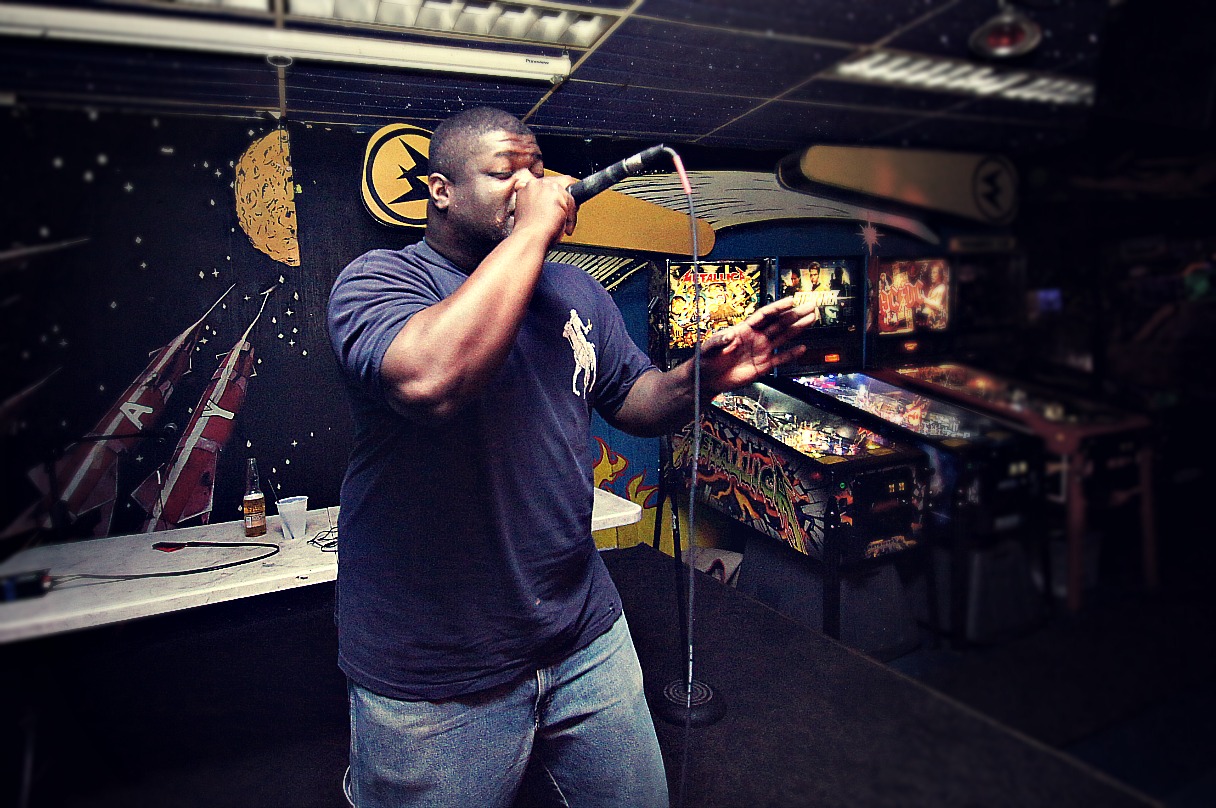 Left E. Grove is one of the more underrated hip hop artists in the area. He had been under the radar for a bit, but made a grand reentrance into the scene during Field Day Fest over the Summer.

Now, he’s just released “Come Chill,” a track recorded at Approach’s studio (which means he’s likely part of the Datura Records family now and a full album is on the way). “You need to come chill,” he beckons while detailing his night on the town. There isn’t a lot of drama in these lyrics, just a man rolling with the events of the night. “Now you see the levels I go to, to escape the drama I go through. Life is full of living but you’ve got take the edge off,” he states before suggesting a drink from Free State and throwing one back before last call. You can listen to the full track below: