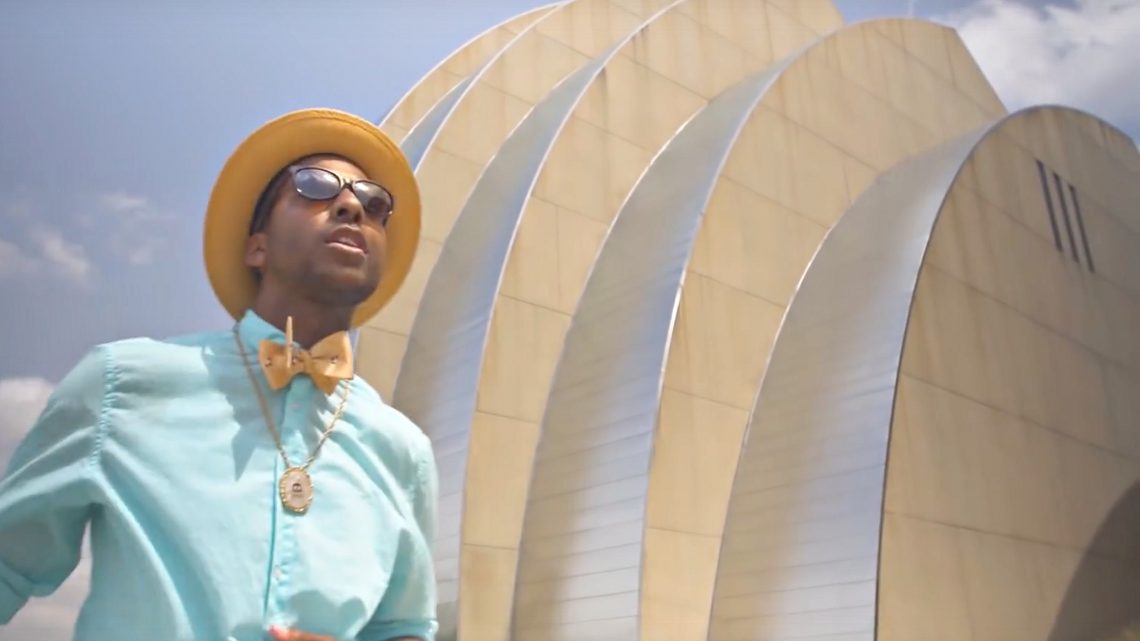 If you’re a fan of live music, you’ve likely seen Kemet the Phantom. Known sometimes as “The Dapper Rapper” while sporting his signature bowtie, Kemet is usually found singing alongside Leigh Gibbs with The Phantastics. He’s a jack-of-all-trades, and can conquer several genres with his versatile vocal stylings.

He’s just released a new music video for “Suite Life,” featuring Kyle James. The song details the trials and tribulations of rising up as an artist. They shot the video over some iconic Kansas City landscapes this summer to promote his upcoming album, The Invisible Man. You can watch the video, directed by Celestial Pictures, below… and yes, he wears his signature bowtie.