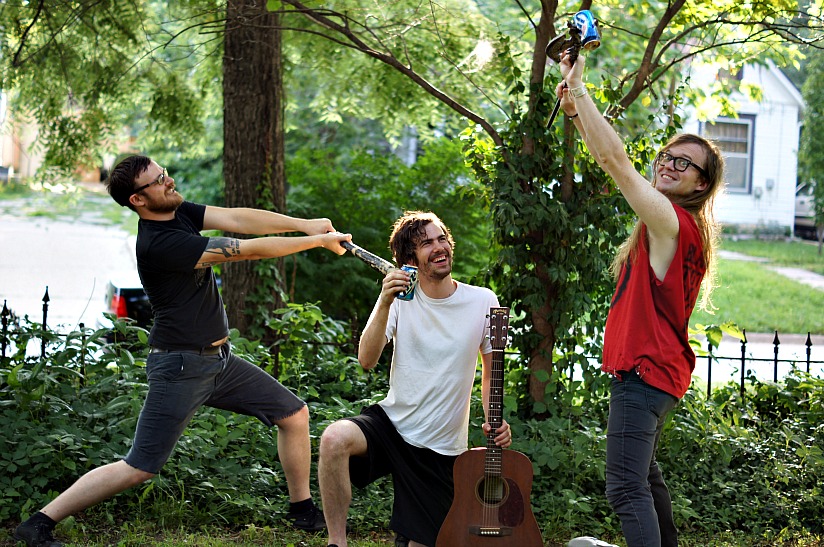 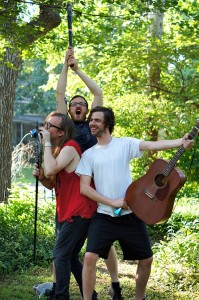 It’s been a long time coming, but Rooftop Vigilantes are finally releasing a new album.

The punk band played a farewell show three years ago, then decided against the breakup when they released a single in 2014.

It seems Rooftop Vigilantes have only given us more of that raw, garage sound Lawrence has steadily built a thirst for over the last few years. As always, the vocals come across strong, like a gut punch over crashing guitars in “Psychopathic Communication.” The dizzying organ on “My Invisible Head” is a delight, while the choruses on “The Last Train To Nashville” feel a little more retro-influenced. We were impressed with the frantic speed behind “Trains Get Critical,” what a rush! Tracks like “Astronomers In Daylight” bring it back to a calmer vibe before that dizzying organ returns to close out the album on “Suddenly Pink Everything.” 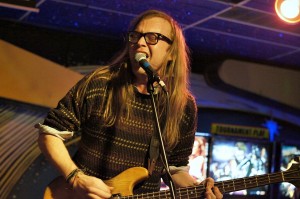 The 14-track LP reads like a musical call for apathy and utter casualness, yet strikes a wonderful balance with rock-fueled shredding all at the same time. There will be at least one part of this album everyone can get down with. It may have taken a couple of years to get the album out, but it was well worth the wait.

Until you can get down with the rowdy rockers at the Replay, we’re premiering the album in its entirety below.

Photo Gallery: Weezer / Panic! at the Disco / Andrew McMahon in the Wilderness at the Starlight