Photo Gallery: Murder By Death / Tim Barry at the Granada 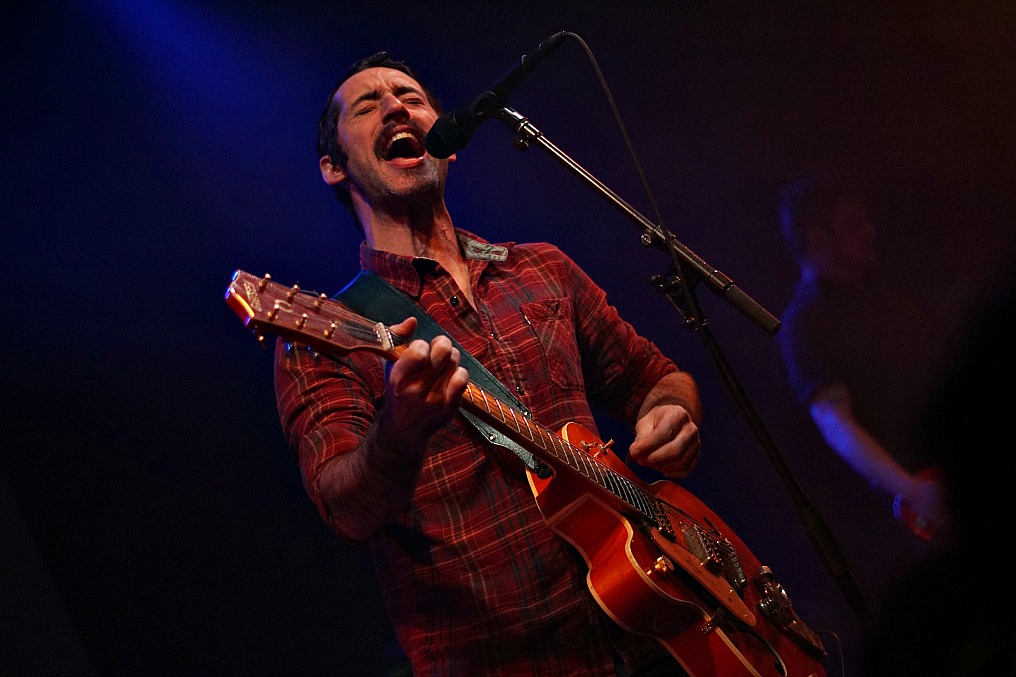 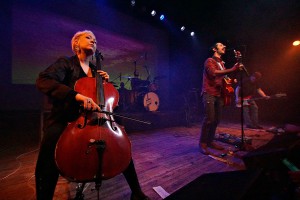 Murder By Death is one of those bands with an incredibly dedicated fan base. Some of those longstanding fans have been watching the live show for more than 15 years (this was made even more evident when you saw some of the kids they brought in tow on Thursday), with a good portion traveling for hours to see them play on this night. So it’s no surprise the Granada was filled with enthusiastic revelers of all ages and backgrounds to cheer on a band that is no stranger to Lawrence.

The multi-instrumentalists brought a smorgasbord of tools to help craft their ragingly indie folk sound. A highlight of these shows is always one of the fiercest cellists in the scene, Sarah Balliet. The look on her face, one of intense focus, says it all and is enough to demand respect out of even the rowdiest crowd member. Even with a voice made hoarse by a cold, frontman Adam Turla was pitch perfect. The audience likely would have helped him sing along anyway, but this made them even more enthusiastic about their newly acquired duties when it came to the chorusy bits. 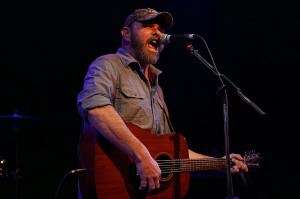 If you enjoy songs that address meaningless jobs, people in jail, and people who should be in jail, then Tim Barry is the songwriter for you. The solo artist opened up the show with songs full of attitude (if you looked close enough, you could see his lip snarling in constant disapproval!). The sass on this guy was remarkable and highly entertaining, but it’s the kind of attitude the audience digs and loves to sing along with.