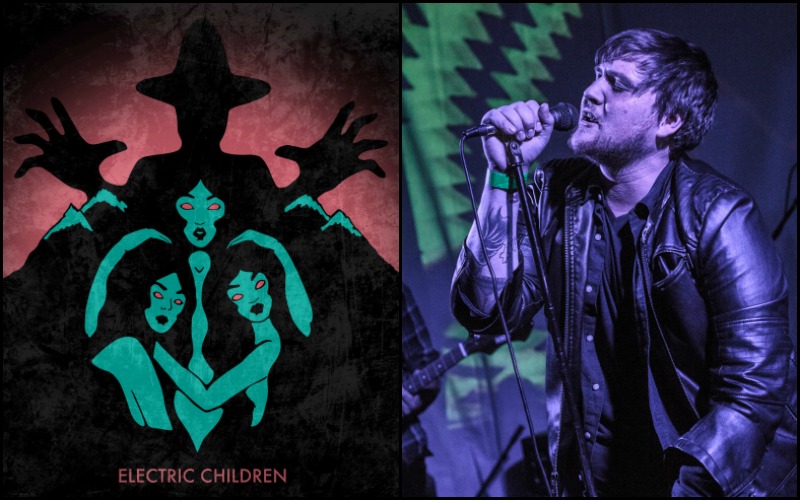 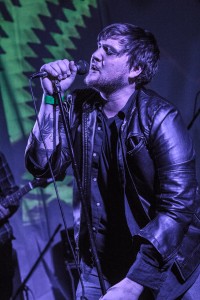 An ominous ringing to start Merlin’s Electric Children is about the last calm moment for what will turn into fifty minutes of slamming rock ’n’ roll. The metal outfit brings high levels of experimental vibes to their chilling sound; the thumping opener “Bad Trip” sets the tone for the band’s blend of psychedelic rock and noise (the solos on the title track are phenomenal).

Merlin is full of ambition and let their music take its time to consume you. The creeping crawl of “Will ‘O’ The Wisp” thumps its way through six minutes of shaking aggression. You can feel the gritting teeth and clenched fists in the tune. The almost (dare I say?) poppy “Night Creep” will have you head banging instantly. Two haunting instrumental tracks on Electric Children (“Interlude” and “A Reprisal For Julia”) keep the horror vibes palpable; building the tension that already has you sweating. The latter serves as a pallet cleanser between the monumentally heavy “War Bringer” (the vocals strain to almost a scream and match the intensity of the lyrics) and the colossal closer “Tales Of The Wasteland.”

Is that a twenty-three minute track you see at the end? Fuck yes it is. And there isn’t a moment that should be left out. The country-western-doom-metal freak-out is nearly half of Electric Children’s runtime (hell, it could have been a companion album if they wanted it to) and is told in three parts; “Gunslinger’s Blues,” “Lords Of The Wasteland,” and “The Dragonaut Returns.” It absolutely should be considered one of 2016’s boldest songs (and musical endeavors). Merlin hits harder than ever on their new full length.

Next post Photo Gallery: Murder By Death / Tim Barry at the Granada