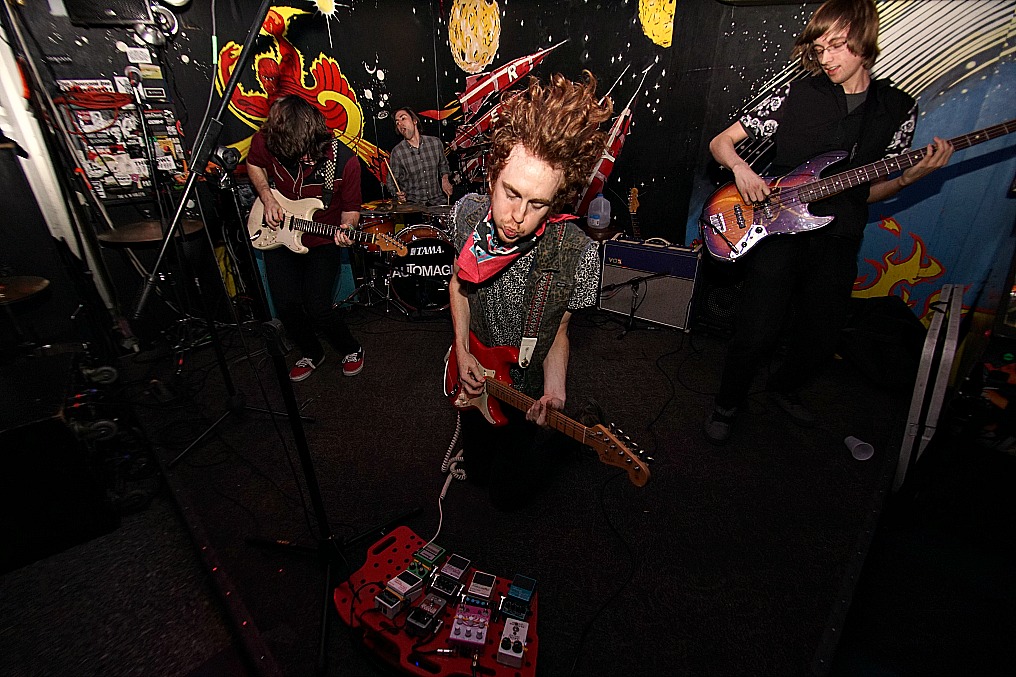 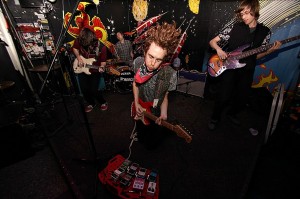 The last time we saw Automagik, they were wild, unruly, and wonderfully barbaric. Not much has changed since then.

It was three years ago when we stumbled upon the rockers at SXSW. They were playing to barely anybody, but completely impressed us with their boundary-pushing live presence. That week, they even set up shop on the street until the police kicked them out. The rebels! 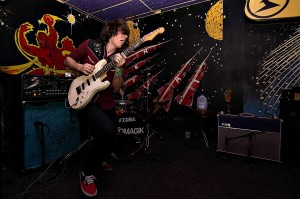 Since then, they’ve perfected their knack for songs about partying, as evidenced in their latest hit “Fucked Up” (a song recently adored by Vice). Also since that fateful week in 2013, we’ve relentlessly urged them to stop by the Replay. Now, in 2016, they finally have (good job, guys).

Automagik is the latest in a string of bands to come roaring out of Ohio and straight into our hearts (looking at you, Leggy). Over the past three years, they’ve gone from college party band to savage songsters. There are a million and one reasons to love Automagik— they write urgently brazen songs, they charm the audience with witty (drunken) stage banter… but most of all, they’re in a constant state of motion. Their bodies flip and flail so hard, it’s impossible to not feel a wicked rush of rocker’s delight. 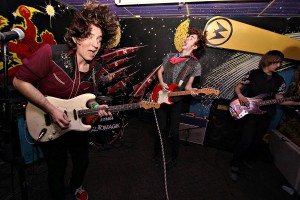 Automagik, like many bands across the country right now, are passing through the Midwest on their way to SXSW. Here are a couple of clips from their Lawrence performance, a beastly energy we’re likely to see reciprocated down in Austin.

Watch: Hearts of Darkness bring the funk to the Jazzhaus