Automagik is the best band you’ve never heard of

Automagik is the best band you’ve never heard of 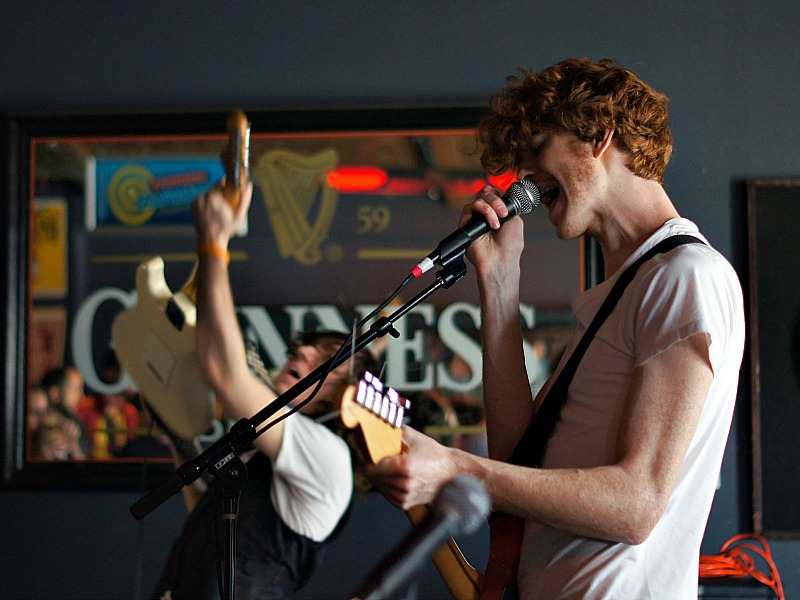 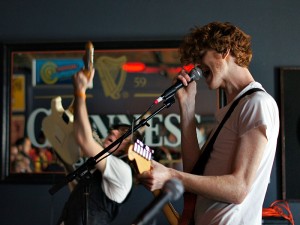 If you’re a fan of flailing, rocking out, and squealing vocals, look no further than Automagik.

The fairly young band out of Cincinnati made a rough racket at Side Bar when they played the SXSW Music Festival this year. Their noise brought in people off the street (and from the back patio), but it’s their excessive onstage energy that kept audiences in the room. There was never a shortage of flailing and hair flips, it was almost exhausting just to watch them.

We picked up their album, Black Sundae, a fun trek down youthful clamor. But it’s their over-the-top live presence that will really make you feel young and fearless. These guys need to play the Replay. Stat.

Also, these bad boys had a bit of a naughty streak. They pretty much played where they wanted at the festival until the police kicked them out.