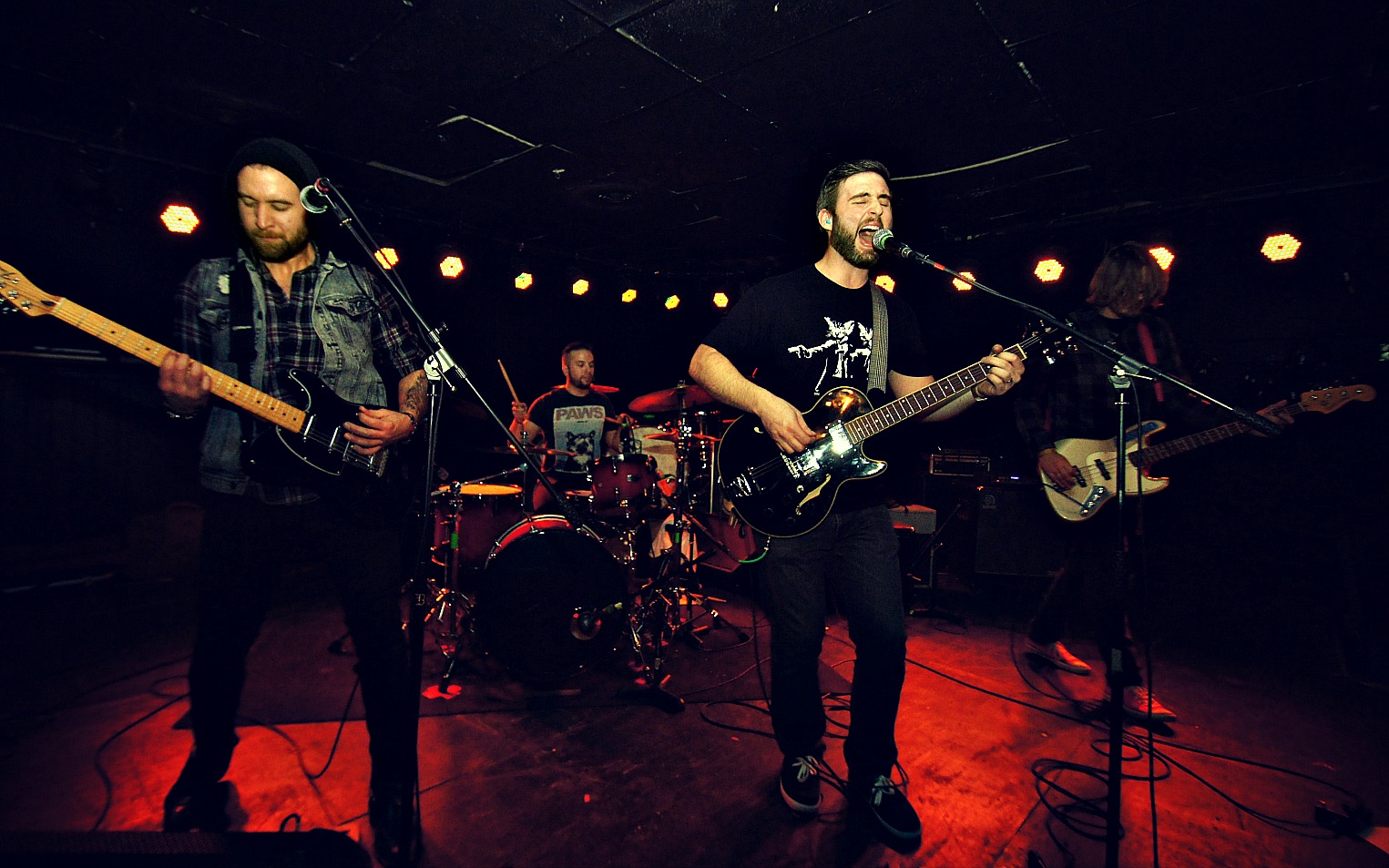 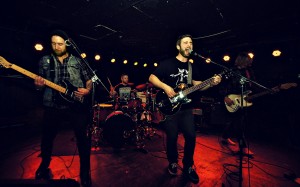 As far as rock and indie pop bands go, there used to be too many to count here in Lawrence. But anymore, they’ve become extinct. That scarceness is taking a backseat, though, with The Dear Misses.

The Lawrence group does toe the line between rock and indie pop, but can thankfully indulge in both. They ditch the synth that most indie poppers go for, which is good because that’s become a poorly executed default for many of those acts. At their Bottleneck show on Sunday, The Dear Misses were loud, boisterous, energetic, and fantastic with hooks. They’ve figured out the formula to make a song catchy, and they’re storming it at high decibels. 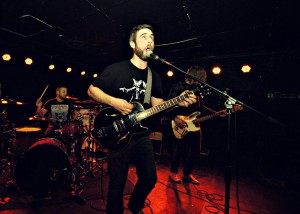 In a town gleefully overrun by crotch rock and psychedelic freakouts (not that anybody’s complaining), it’s nice to see that simple, four-piece rock bands do still exist outside the realm of Westerners. The Dear Misses would pair well with both Westerners and The Noise FM. Can you imagine what that tour would do to your eardrums?

The Power of Vigil and Thieves