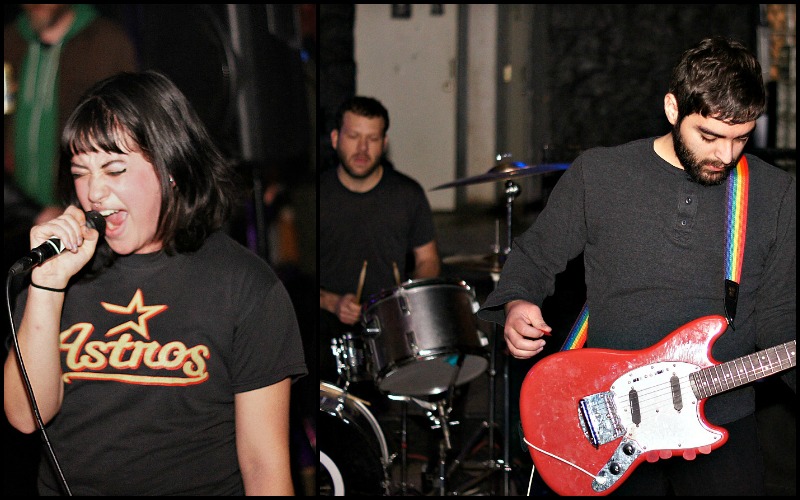 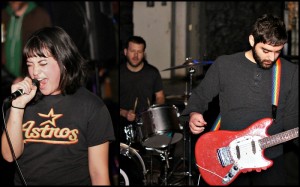 “This one’s about fuckboys at bars and shows and Subway who are trying to touch you and you’re not having it!”

There’s nothing more refreshing than starting your weekend off with a little bit of feminine fury. We’ve missed that. There are some pretty rad women in the punk scene here, but not really any on the mic. Cop Knock was pretty rad, but there hasn’t been much since then.

Enter Wendy Moira (the title of this garage outfit). The boiling anger is ferocious fun for all. This band is new— and when anything is new in this town, everybody wants a piece. But the rampant rawness is what will eventually keep them grounded. The band is made up of random members from other musical outfits, but this is where they get to exercise their punk muscles.

They’re sporting just a couple of performances under their belts, but pleased the masses with a basement performance at Frank’s over the weekend. Revelers expressed their grungy vehemence for the performers as they screamed their way through numbers about the vapid nature of men and songs with titles like “Punks Don’t Pay To Go To The Sandbar” (below).

Welcome to the scene, Wendy Moira. Here’s hoping they’ll stand their ground and stick it out for a while.