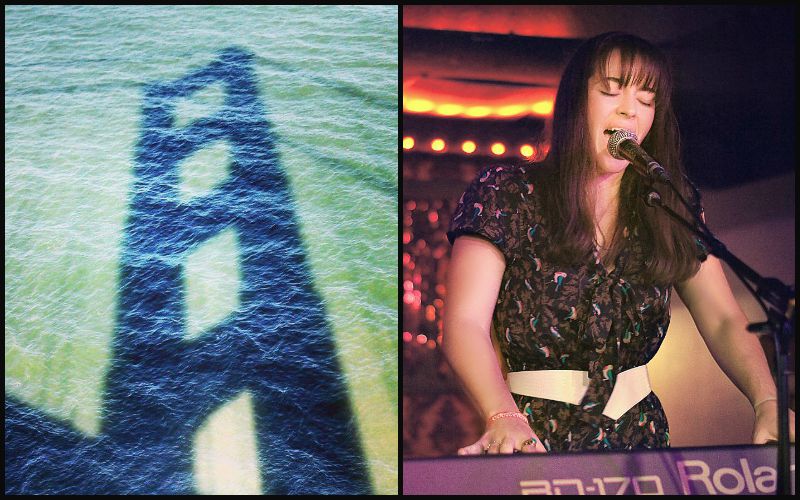 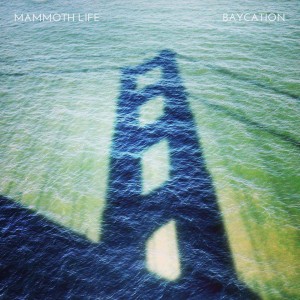 It’s about time Mammoth Life put out some new music, and it was worth the wait. The bubbly ex-pats just released Baycation, an album full of feel-good pop sounds and exquisite guitar riffs. Once again, they’ve dedicated their songs to the band’s fondness towards San Francisco, and every conflicting emotion that comes with it.

Right off the bat on “Saturday in the City,” you are racing down the Golden Gate Bridge in a convertible, top down, Full House style. It’s almost like we’re riding along with the band, celebrating the weekend while our hair carelessly whips around in the wind. 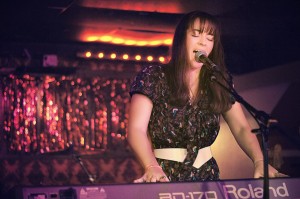 But while San Francisco is an exciting city, it’s easy to feel like a visitor there. The transplants, who have happily called the Bay area home for a while now, make this clear in “Lights Out.” Lines like “I don’t want to feel all alone, I want to feel like I can call somewhere home” hit you hard if you’ve ever moved to a big city and knew your roots would never grow as deep there as they would back home.

This mellow sentiment is continued on “Something In Between,” where the band details the struggles of finding a balance on the road to your goals (whatever that may be). “Nothing comes easy and nothing’s for free,” they repeat like a mantra, diligently marching towards the end.

But before we get too depressed, Mammoth Life is back with that bubbly, uplifting sound we’ve come to love them for. “Baycation” is very reminiscent of their previous single “Being Young,” detailing how life in San Francisco can feel like a wonderful vacation every day, despite the strength and hardships it takes to live there. This is the song where we’re reminded why, with all the perks of living in such a sunny city, there’s very little incentive to leave. We’re particularly fond of this number because it very much reminds us of all those cheerful songs The Go-Go’s used to put out (and if we remember correctly, they were fond of vacations as well).

While Baycation ends with a lovesick number that relies more heavily on the drums and guitar than we’re used to seeing from Mammoth Life, the EP does not disappoint for fans who’ve come to know this band for their overly joyous and positive songs. If you’re not careful, they could very easily have you skipping down the angled streets of San Francisco. This is impressive, considering the tech-bro, gentrified, and economy-stricken city that San Francisco has become. Considering those downfalls, it’s nice to know that our friends in Mammoth Life are still fighting for the dream and shining a light on the traits that make that city so admirable.

Next post Drummer Diligence: Why Mark Osman could be the busiest drummer you know