The dog days of the Lawrence rock scene have arrived 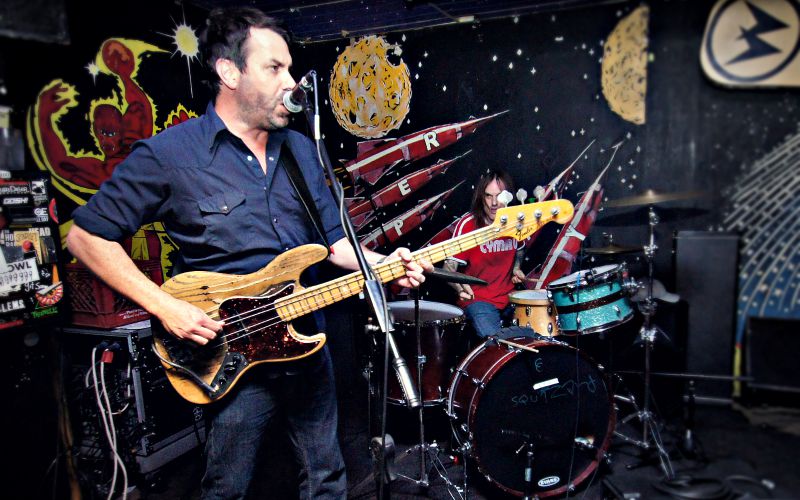 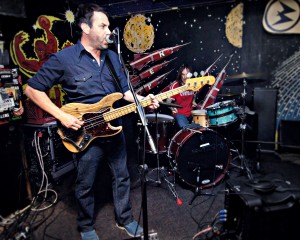 Now that all the festivals and special events have died down, it’s time to enjoy the finer points of the rock scene in Lawrence. These dog days are a time for condensation from your beer bottle to slowly drip down your fingers, a time for slow drags of your cigarette in the humid air, and a time for rock shows on a lazy night in the middle of the week.

Such was the case when Major Games took to the Replay on Wednesday night. This band stayed mainly out of view for a couple of years, but have really been popping up randomly this year.

In a grand and laid back gesture, the band took requests and played at their leisure. Local drummer extraordinaire Kliph Scurlock, a friend AND fan of the band, even spontaneously jumped in to play drums on one of the tracks. The band’s regular drummer stoke off to the side for this portion and air drummed along, but he wasn’t the only one. Major Games is a band that fans can let loose to, drumming along and sludgingly banging their head in approval.

Here’s what it looked like during the gregarious moment:

Previous Article Here's one of the hardest working musicians in Lawrence