Scruffy and the Janitors change their tune

Scruffy and the Janitors change their tune 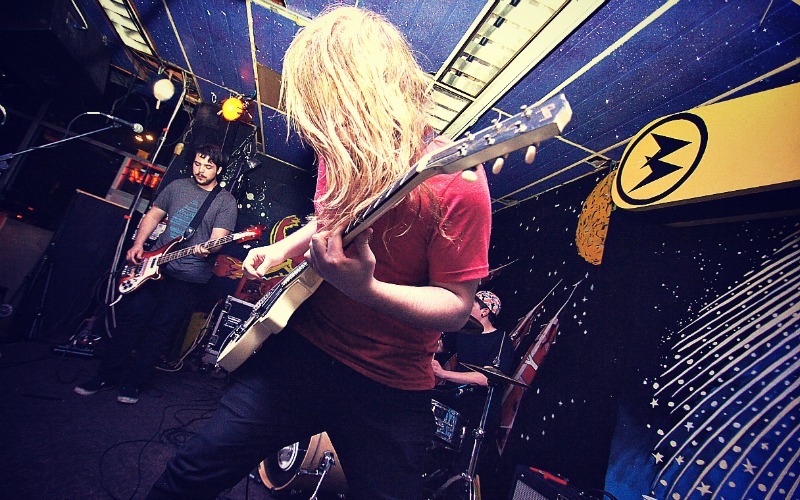 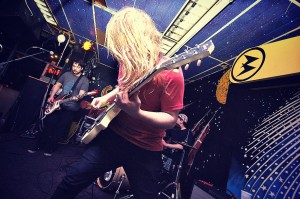 Here’s what happens when a carefree punk band starts to get serious.

Scruffy and the Janitor brought a change in attitude to the Replay on Saturday night. We’ve previously adored this band for their wild, rambunctious stage presence. They still have those heavy punk influences, but it’s beginning to sound a little more thought out and (dare we say) mature, an element one would normally want left out of punk rock. Scruffy and the Janitors, however, are making it their own.

It’s starting to feel like every move is calculated, and there’s a reason why. The trio of rockers is heading into the studio this summer to record their next album. So they’ve started stripping it down to make it good. They’ve trimmed the fat, and what’s left is a lean cut of rhythm. The gears are turning in their heads, and we get the benefit.

Here’s a sampling of some new music from the band:

Watch: No Cave at the Bottleneck