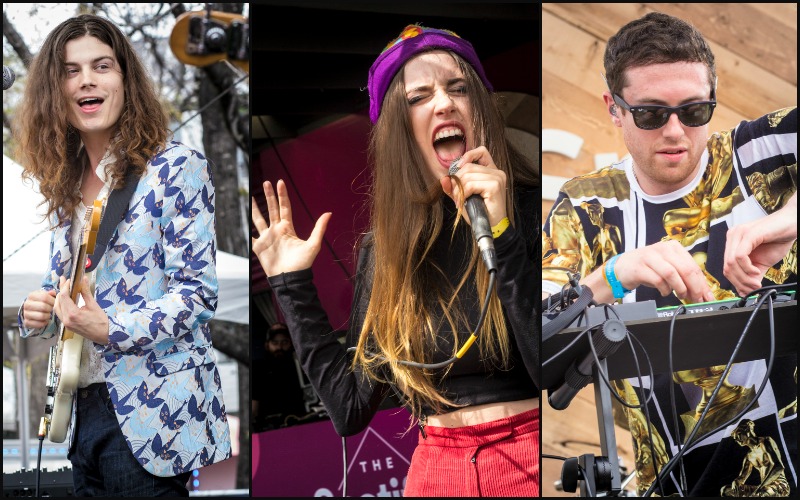 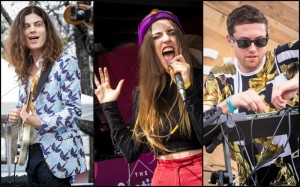 Tuesday was the first real day of SXSW showcases and we kicked it off at the Spotify house.

Arguably, the break out performance of the event came from Ryn Weaver. A California native, Ryn has practically popped out of nowhere. Having just last year been signed to a subsidiary of Interscope Records based on her self-produced soundcloud, she had her first official show at last years CMJ music marathon, recently played letterman, and is on the bill for the upcoming Coachella Music Festival.

Ryn’s vocal styling and intense vibrato is akin to a pop version of Stevie Nicks, and although she performed on the much smaller side stage, her intensity on stage and her way of working the crowd really put her performance far above that of even the headliner. Add in the performance half way through her set of an incredibly emotional new song written about her recently passed grandfather (below), and not only did she captivate the audience with her banter and sultry moves, but she had everyone choking up as if he were our grandfather. This girl is one to watch.