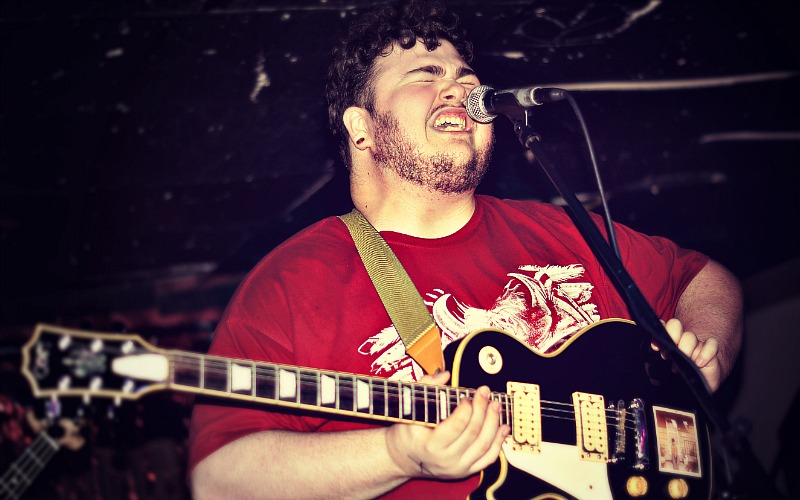 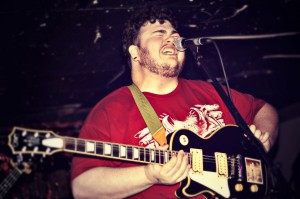 The heavy-numbered band of fairly young musicians played the Jackpot over the weekend. Their fans were chomping at the bit for anything the band would give them.

This is a group of musicians that love to play with rhythm… not necessarily with their two highly skilled percussionists (one of which plays an actual conch during the set), but with their tricky guitar rhythms. All members knock out impressive and intricate tricks with their instruments, but they make it look easy and smooth. 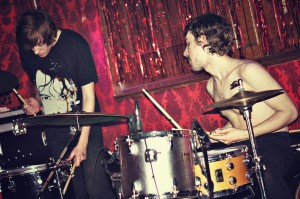 Paper Buffalo is young, so imagine what they’ll be capable of in just a couple of years. The possibilities are endless! The kids love them for their energy and charisma, the adults love them because they channel a sound from the golden era of alternative rock.

Paper Buffalo will have an EP release show March 27th at the Bottleneck. Here’s a song called “White on White,” from the soon-to-be-released EP of the same name: