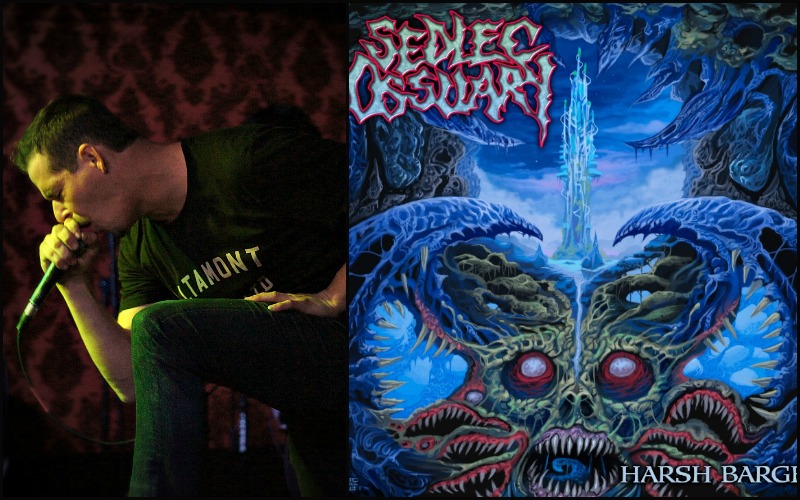 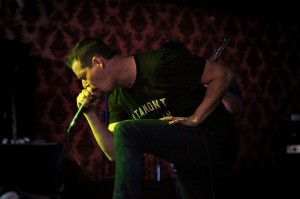 Sedlec Ossuary is creating quite a buzz in this part of the state.

They just leaked another song to the public ahead of their CD release, this time the title track off Harsh Barge. The band says they’ve been together for nearly six years, but it’s only in the last two where we saw dramatic transformations that included going full instrumental, then later gaining a vocalist. We’ve never witnessed a bad live show from Sedlec Ossuary. This is the type of music where you can fully indulge both mentally and physically.

You’ll have a chance to experience this in person at their CD release show at the Boobie Trap in Topeka on January 9th, where they will most likely rock this brand new track: