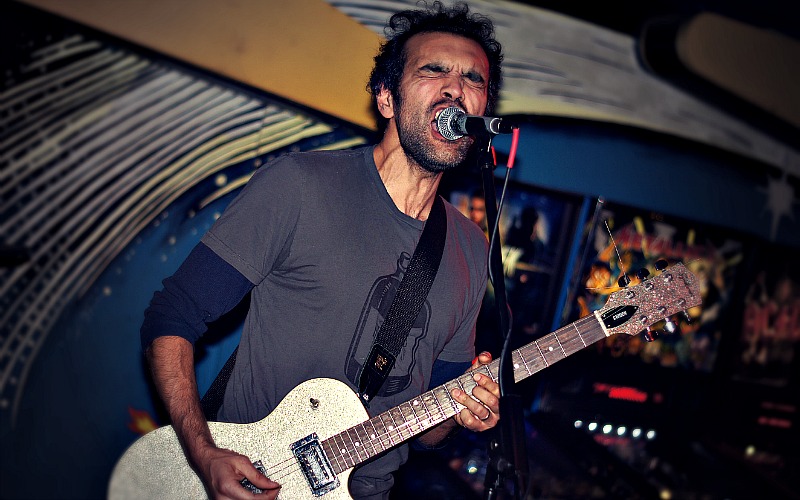 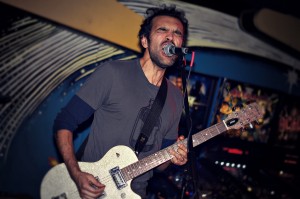 We caught a rare glimpse of Hidden Planets when they hit up the Replay over the weekend. Those who were suffering that pre-holiday rush quickly perked up once the they got a taste of the band’s frenzied and fuzzy guitar riffs.

Hidden Planets is fairly fast and heavy on the punk influences. The band is fronted by a great screamer, and he peppers it in generously throughout the set.

Here’s a bit of what they played (you’ll hear plenty of those screams and screeches in this song):

Helen Kelter Skelter is everything that's cool about rock and roll