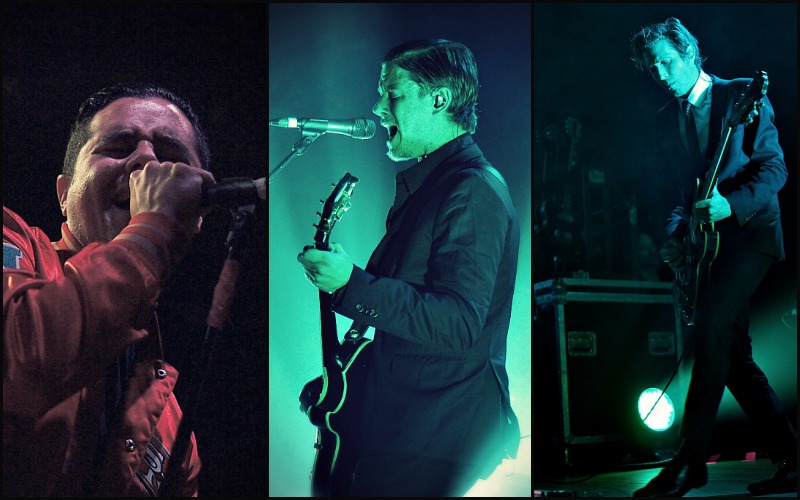 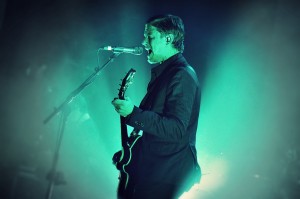 If there was ever a way to mope on a Monday in style, this was it.

The delightfully melancholy Interpol filled the Granada to indulge fans in their somber, emotionally powerful numbers. The band was touting their just-released El Pintor, the first album recorded without their original bassist.

The band, classy as ever in their fitted suits and ties, brought swank to the lugubrious set. Their guitars were still rich in that hollow, resonating sound, but kept a bit of kick to them. Their somberness had spirit, and it felt ok to sulk in style.

Rey Pila, of Mexico City, joined them for this tour. This might be the closest to the 80’s you could get. Rey Pila’s songs are heavy on the synths, smooth moves (courtesy the frontman), and left you feeling weightless. Diego Solórzano’s vocals are unmatched, and his constant twirls about the stage were a graceful tussle with finesse. Synth-rock may have had its heyday a decade ago, but Rey Pila might just be the band to bring it back and make it a little more than fashionable again.