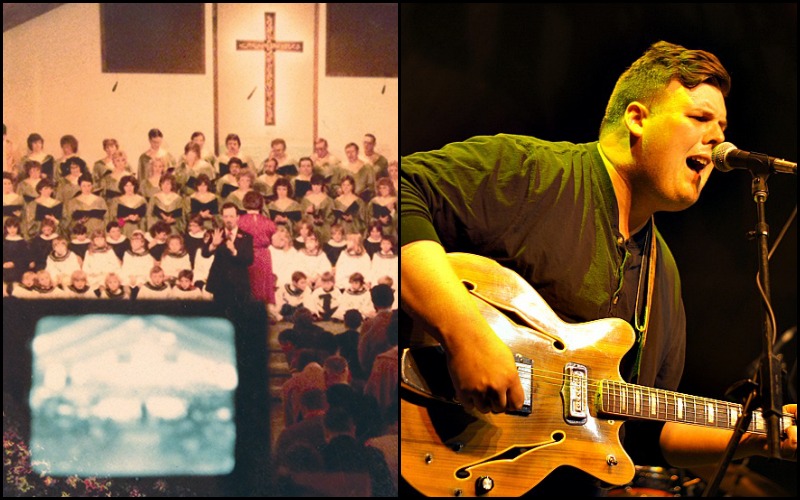 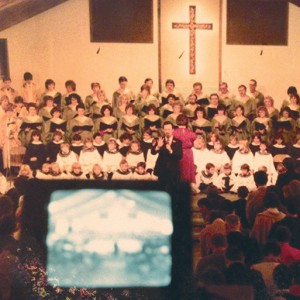 Somehow six months have passed since Shy Boys released their spectacular self-titled album (still on heavy rotation for yours truly) and the guys refuse to rest. Amidst touring and getting positive press from publications both local and national, they have released a 7-inch record right smack dab in the middle of summer. A surging wave of sound is what we get from A-side “Life Is Peachy.” The signature guitars get rid of the jangle and get gritty quick, but the trio keeps their sweet harmonies. “I’ve been wasting time, all my life” they sing with the perfect amount of snark. Life is peachy, indeed. The guys then abandon the harmonies and wail to the heavens over the furious strumming of the wild guitars. 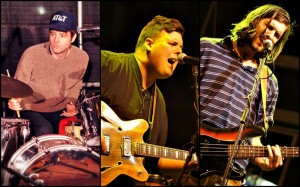 B-Side “Follow The Leader” loses the vocals at a little over a minute into the track, letting the chugging bass guitar, light percussion, and quiet guitar take over in what might be Shy Boys’ most experimental song thus far (and almost their longest, just short of “And I Am Nervous” from the LP). Part goth rock & part jazz, its mellow delivery ends with soft “ooohs” right towards the end. A haunting song that fits in perfectly to the band’s catalogue, while also expanding their sound. By releasing this 45, the band continues to prove that 2014 is the year of the Shy Boys.

Editor’s Note: Shy Boys are currently on a West Coast tour. You can preorder the 7″ over at High Dive Records and stream the track here.