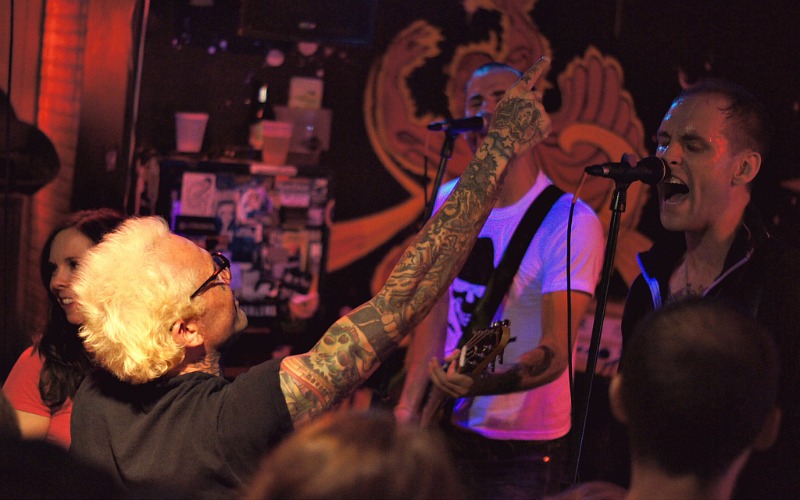 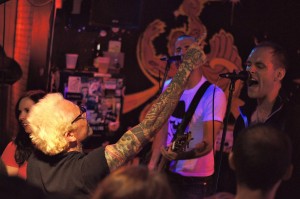 While Lawrencians were proudly celebrating America’s birthday with plenty o’ pyro, the Replay was bidding a fond farewell to one of the best punk bands to come out of the state.

KTP played their final show with a special fondness for their fans. They gave away every last bit of merch they had for free and got up close and personal with the crowd that’s been loyal to them over the years.

Despite KTP’s separation, they just released some new music last month. You can listen to it here. In the meantime, you can enjoy a set from the fantastic and lively performance below (after the photo gallery).