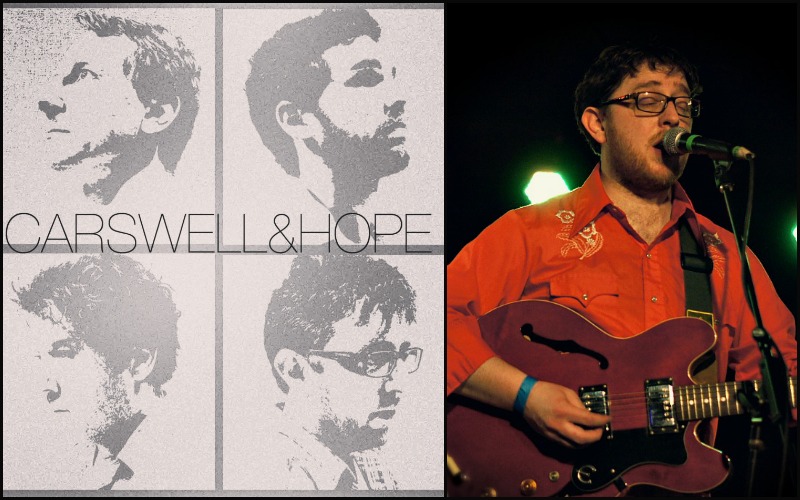 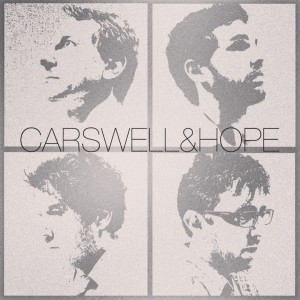 It seems more and more the word “magical” has in fact lost its meaning or simply become a snarky, sarcastic word for the exact opposite. To use it in earnest is rare and for it to be true is even less likely. But sentimentality and earnestness can be absolutely magical when they are done right, as is the case with Carswell & Hope’s record A Hunger.

The nine track record is a breath of fresh air; part jazz, part folk, part easy listening (I say that as a compliment), and even a little rock ’n’ roll, A Hunger is a tremendous feat in musicianship and songwriting with a production quality (a trait I don’t talk about enough) to match. The diversity of the record is one of its strongest attributes; the quiet sadness of “Before” transitions beautifully to the whimsical pop of the second track “Hunger” (a song that plays like a movie, breaking into acts). The avant-garde approach is masterfully done. 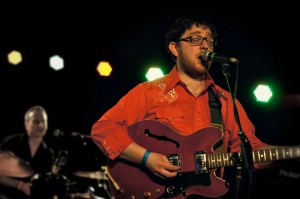 Looking for something a little edgier? There’s the tough guitar on “Haze of the Sun” for you; the cool folk rocker gets bluesy quick with the organ and racing percussion. Carswell & Hope show their poppy side too, with “Drinking At Crossroads.” A great one-two punch comes towards the end of the record with the jazzy “The One” and the moodier “Song For Today.” And the two juggernaut tracks reaching over seven minutes apiece are A Hunger’s finest achievements (in a record full of shining moments); the pounding open of “The Owning” begins its slow crescendo to a sudden drop… only to leave us with a wonderful epilogue of soft drums, light keys, and lovely harmonies. Carswell & Hope end the record with the melancholic epic “The Long Goodbye of the Profiteer” where they again employ those terrific group harmonies and a wonderful cello (strings are used throughout the record, amplifying this enchanting sound).

So pardon my cheesiness in the review; I mean it wholeheartedly. A Hunger is a record that does the same; speaks honestly and clearly, not trying to mask its beauty. How they accomplish this is truly magical.

Favorite Tracks: “Hunger” & “The Long Goodbye of the Profiteer”