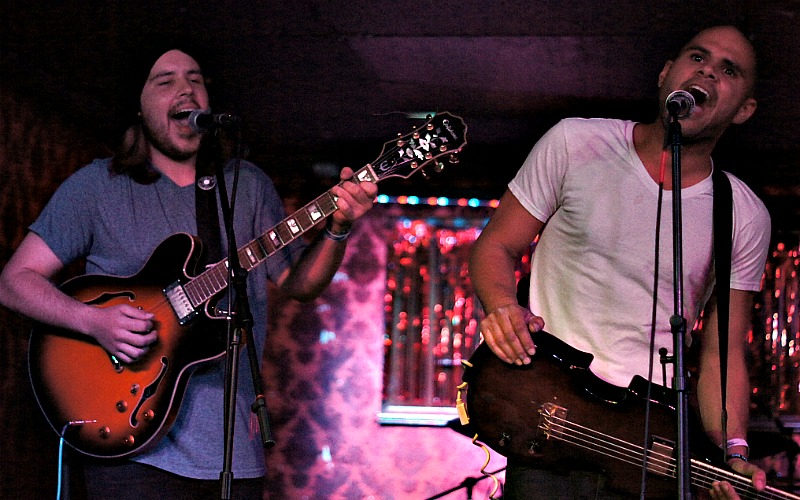 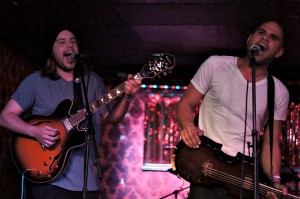 We’ve had a hunch for a while about Westerners, and it turns out we were right.

This is a fairly new band to Lawrence, and we can already tell that they’re on the right path. They recently released a stellar EP, and are already getting the attention of the student population. On Friday, we finally got to experience their live show when they played the Jackpot.

Westerners are a fun pop band disguised as a rock bad. That means they have all the capabilities of a rock band, creating gnarly guitar riffs and (at times) powerful roaring vocals. But really, this is a band you can bop around and dance to. They’re a guilty pleasure for those willing to indulge. Onstage, they can’t stand still, and it’s easy to see why. Their rock sound is both pleasing and infectious, and are sort of reminiscent of the Dead Girls.

Really, they’re just starting out in this town and gaining their footing. But we expect great things out of Westerners, and have already noticed that they’re invested in the scene and appreciating the other local bands around them (which is a very good sign in Lawrence).

Here’s a clip of what they sounded like on Friday at the Jackpot.

Watch: Mat Shoare at the Replay