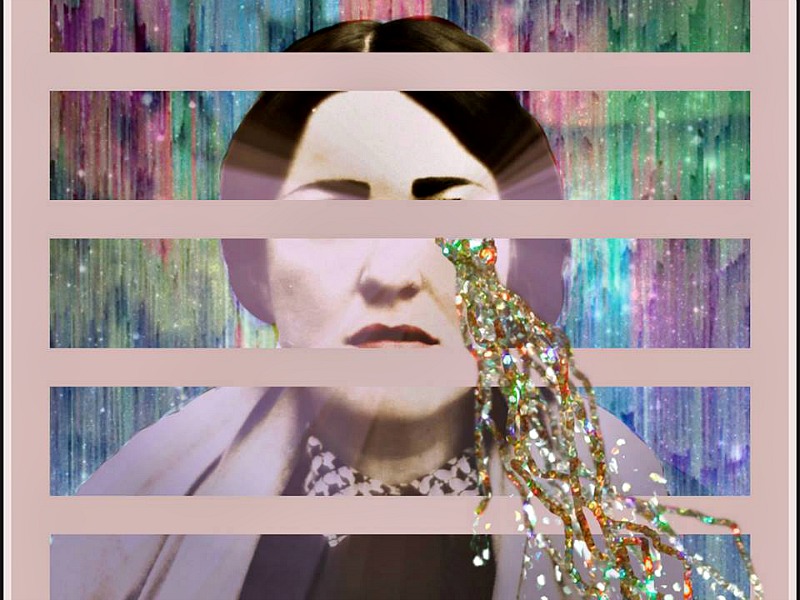 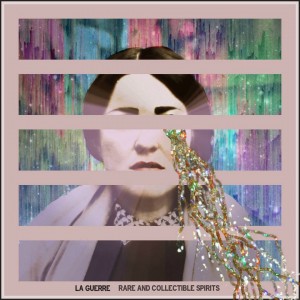 After her two EP releases in 2013, it seemed that Katlyn Conroy could move into two distinct directions (or frankly any direction she damn well pleases, such is her talent) with her La Guerre project; she chose the latter of the two (Violent), which had her making a more electronic driven record with a cosmic tone.

Rare and Collectible Spirits continues down the rabbit hole (or perhaps ‘black hole’ is more appropriate with the space-like vibes) with its haunting, mesmerizing tracks. If your complaints about the last two La Guerre releases were that they were too short, then this is your lucky day; Rare boasts fifteen solid songs (with only a handful of them crossing over the three minute mark). Stop me if I’ve said this before, but Conroy’s songwriting and composition uses brief run times to her advantage; these songs capture the fleetingness of life and love (“Empty the memories you’ve made since/You know, they never really made sense” she sings on “Way Back”) with their short times. You try to reach out and grab that something or someone, but they’ve vanished into the abyss. 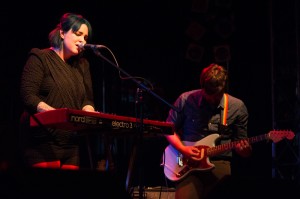 While Rare and Collectible Spirits keeps Conroy in the realm of electronic heartbreak, her wonderful voice and terrific keyboard playing are ever present. The creeping (“Window Song”) and plunky keys (“It Never Rests”) add a chilly element and even her vocals have an added level of strangeness on the album. The record leaps and bounds in sound from the sexy “Lawrence, Kansas” to the sing-songy “Parthenon” to the cool and collected closer “Waiting on You.”

Rare and Collectible Spirits may have a distinct electronic sound, but Conroy won’t be pigeon-holed into one category. She makes the record cross all sorts of rock and pop plains, much like her own career has thus far. And she has succeeded in conquering a new realm. If La Guerre is indeed collecting spirits as she claims, then add yours to the collection. Even if it’s “devoured,” it’s better off with her.