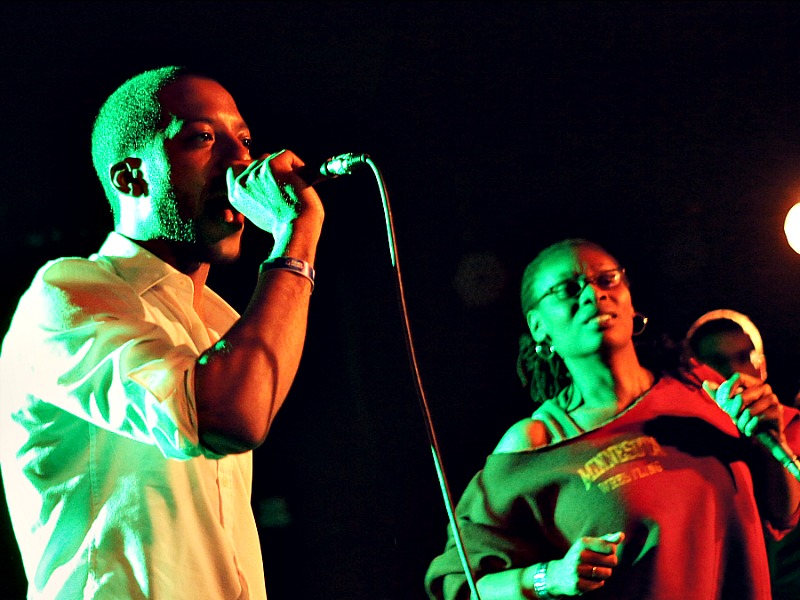 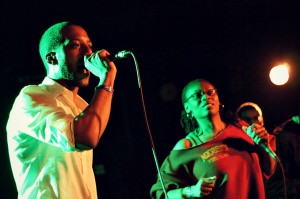 We have found your official dance commanders, and they’re called The Phantastics.

Let it be known from here on out that nobody gets a dance floor moving quite like The Phantastics. When they played The Bottleneck on Thursday night, the place came alive. With two additional acts performing after The Phantastics, the venue was already filled to the brim. The boogie bosses commanded every opportunity to get down out of the crowd. When they shimmied, the audience shuffled. When they grooved, the audience swayed… all while the two vocalists (the head honchos) barked orders on cutting a rug. It went on for an extended set (one the band even cut down for this night). 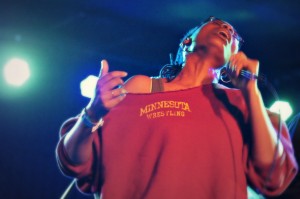 The stamina from this large group was admirable. They were hardly out of breath, and we could see them as the type of musicians who would close out an exciting night with a three or four hour set.

No matter how you like to get down, The Phantastics have it all. Soul, funk, hip hop, and even ska are just a few of the dishes they serve up. We’d advise never missing an opportunity to see this party (and their intriguing drummer) live. The truth is in the video below.

To see our previous review of their record, click here.