SXSW through a photographer’s lens

SXSW through a photographer’s lens 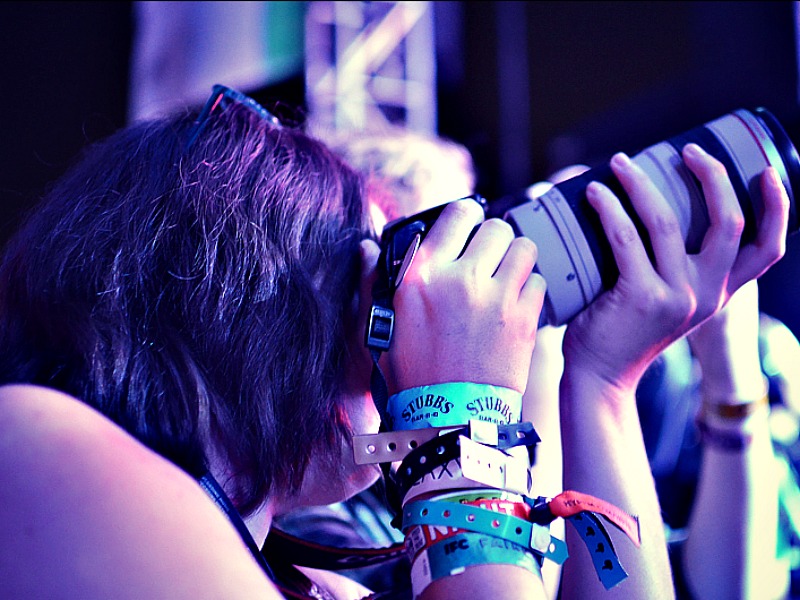 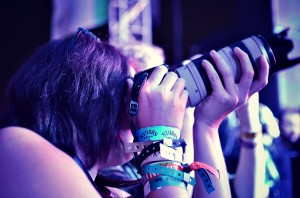 SXSW facts: there is music everywhere, even on street corners and in Winnebagos parked on the street; if you find a clean restroom, you should use it; places to sit are at a premium.

I realized this year what a privilege it was to have a press pass. It often meant you could sit in a photo pit for a few moments, collect yourself while still having the best seat in the house (if only for three songs) and watch the intersection of creativity between photographers and musicians. Those moments when the lights went down and the band walked on stage and I checked my settings were some of the best memories I have. Taking a breath and seeing all the other photographers around you do the same, then raising your camera to your eye and politely jockeying for position have become my favorite past time. This year’s SXSW was no different. 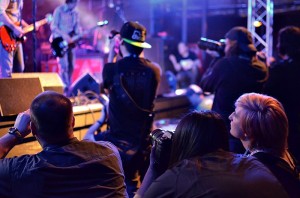 Each showcase was different from the next. Sometimes you could just walk in, walk right up to the stage and start shooting. Other times you would brave the crowd like anyone and would be forced by fans to hold your camera well above your head to snap some shots. Exciting were the venues where you had a photo pit, the space between the barriers and the stage, where for the first three songs of a set the press would gather to snap thousands of photos. 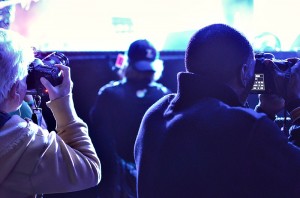 A few things dawned on me when I explained these different situations to a friend; my love of live music and my lack of height made concerts rough for me. And now that I’ve combined some of my favorite activities, I have become an expert at sidling up to a stage and seeing the best shows of my life through a camera lens. I was feeling like a lucky woman this year.

Watch: Something and the Whatevers cover local bands