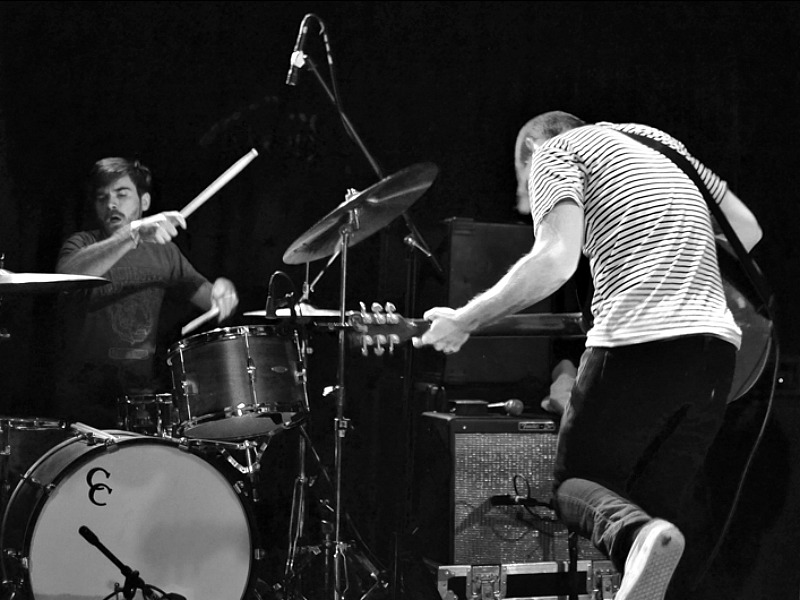 Kansas City’s Record Bar was a treated to a heartfelt rock show Thursday night. Brooklyn song writer Kevin Devine is touring to support the release of two new albums, Bubblegum (produced by Brand New frontman, Jesse Lacey) and Bulldozer. Devine’s tour is mostly to promote Bubblegum, an album with a bit more distortion and aggression then some of his past work.

Harrison Hudson, a rock-pop trio out of Nashville, opened the show. Now Now was up next, coming out looking like rockers and then soothing the crowd with ethereal voices and catchy hooks.

The main event started with what is possibly Devine’s best known song, “Cotton Crush.” An emotionally charged, genuine, and intense set ensued. It was the kind of music experience that leaves the crowd feeling like a community, with Devine the ultimate supportive listener, cutting out from singing occasionally to allow the crowd to carry the songs.