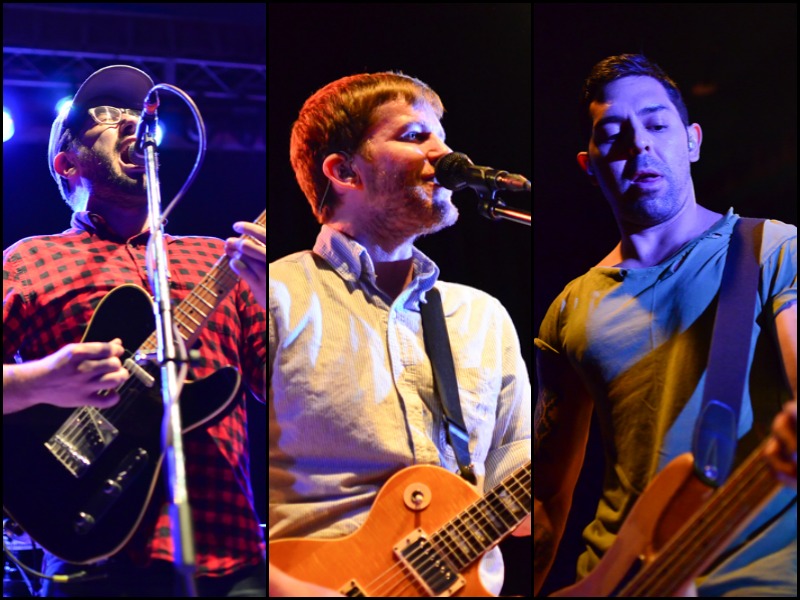 It almost felt like fall at the Granada when Saves The Day swept through town and the emo kids broke out their hoodies and beanies on Thursday night.

Hostage Calm, out of Connecticut, opened the night of pop-punk with Chicago native Evan Weiss’ Into It. Over It. playing next. Weiss reminisced about his time recording at Black Lodge with Ed Rose between emotion laden punk songs. Finally, Saves The Day took the stage, choosing from more than 100 songs in their catalog and playing a set well balanced with favorites from all their musical eras.