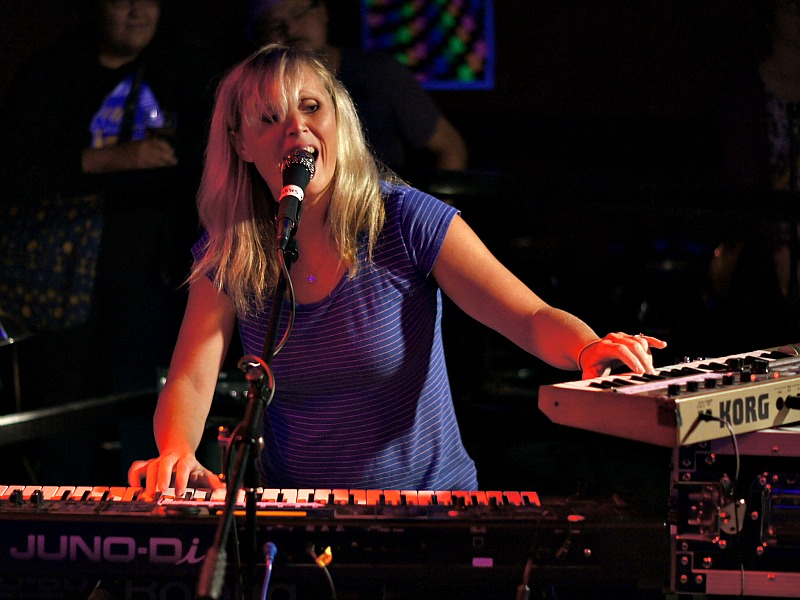 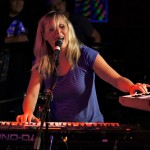 It’s no secret that Lawrence natives Mates of State have hit the big time. They’re set to play two back-to-back shows at the Midland in Kansas City this week with the Postal Service, one of which is already sold out. So when they announced a surprise show at Frank’s North Star Tavern the night before, Lawrencians were thrilled. 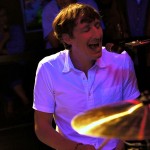 The power indie duo set up shop at Frank’s with a little help from Lawrence Public Library Director Brad Allen (he helped organize the last-minute event). The set lasted little more than 30 minutes, but that didn’t stop about 60 people from packing the North Lawrence bar and singing along to every song that rang out from the basement. 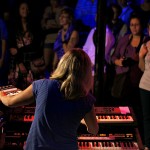 It was great to hear this forever-local band play what sounded like an actual local show before they hit the big stage at the Midland the next day. Kori Gardner and Jason Hammel’s casual conversations with the crowd, which included many of their family members, made for a relaxed and enjoyable atmosphere. This was no doubt a fantastic and pleasant ending to what must have been a stressful Monday for many. Thanks for the Monday Funday, Mates of State!

Watch: Mates of State and the Postal Service at the Midland