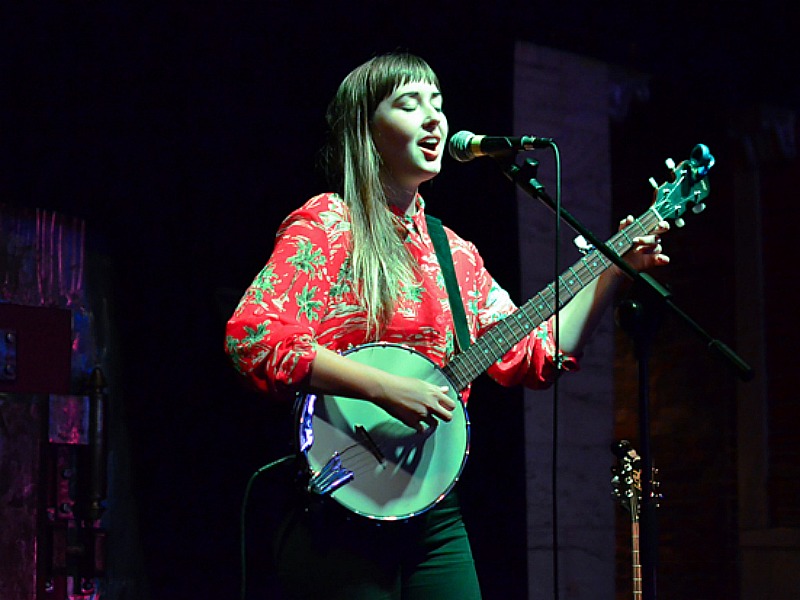 Her almost ominous songs pulled at feelings you didn’t know you had as you were pulled in by her direct gaze. Williamson played the last night on her tour at the patio at The Replay in Lawrence after having played Dallas, Lincoln and Denver. She’s releasing a new album any day and has advance copies available. Here’s hoping she comes back to LFK soon.