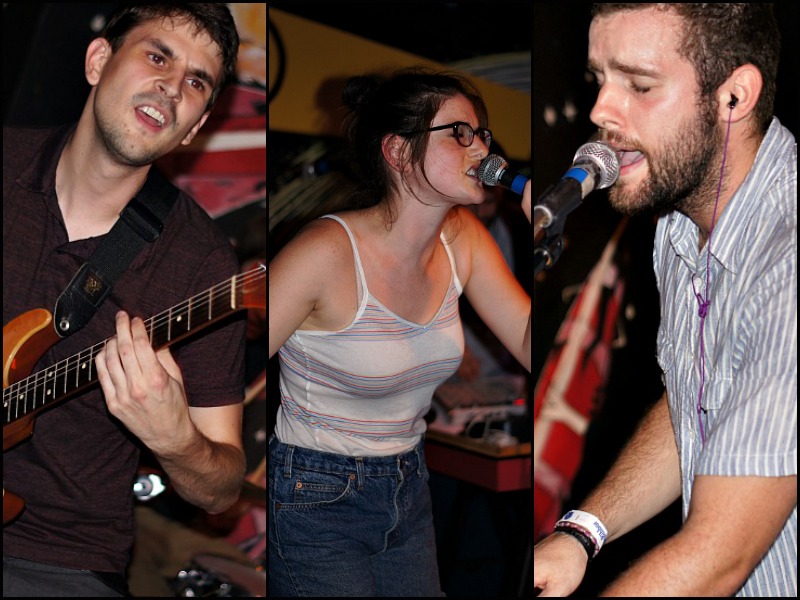 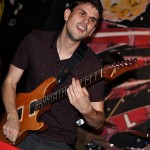 If you’re wondering what type of band could pack a venue on a sleepy summer night, look no further than Brain Food. The Replay came alive with groovy beats we don’t normally hear in these parts, and we were taken back by how lively the scenesters became when the band took the stage.

This is an act that pulls out all the stops to get just the right sound. Riddled with effects, this is a five-piece band that sounds like a 12-piece band. They’re heavy on the synths, dancing, and harmonizing. Could this finally be a proper local dance band? 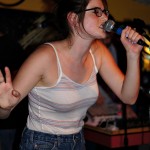 Brain Food’s female vocalist is more than just a pretty voice, and the rest of the ensemble joins her in doing more than their fair share to get the crowd pumped up. The act is young, but already comfortable onstage. You’ll be seeing a lot more of Brain Food, so be sure to bring your dancing shoes.

Note: You may notice some veteran musicians in this act. Paper Buffalo’s Jon Fitzgerald joins Brain Food on bass, and Quiet Corral‘s Isaac Flynn on the drums. Tuesday night was Flynn’s first show with the band.

The insanely catchy chorus kicks in at about 1:20.

Next post Psychic Heat is the hottest new band in Lawrence