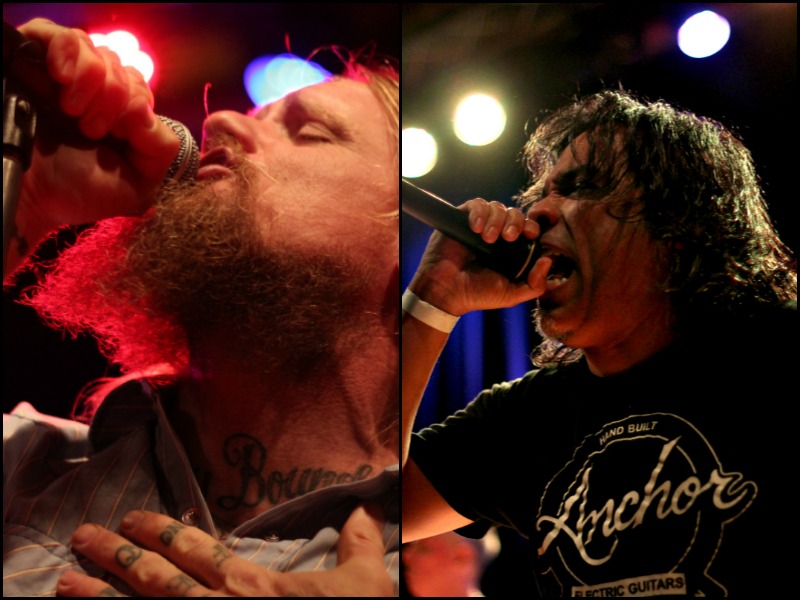 I’m just going to come right out and say it: Wednesday night at the Granada was a blast. If you were there and didn’t have a good time, you were doing something wrong. I, along with all the other sweaty people in the front, went crazy. 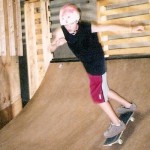 Up first was Good For You, a collaboration between Black Flag guitarist Greg Ginn and pro skater/pro badass Mike Vallely. I’m a big fan of Mike V, so their set was an exciting one for me (to the left is a photo of me ten years ago skating a brand new Mike V deck in Austin, TX).

I love going out to see bands that have been around for a long time, like Black Flag. There’s always so much joy in their eyes. It’s like when Michael Jordan came out of retirement to play basketball again. It’s what they are supposed to be doing, it’s their life’s purpose, their calling. There’s nothing better than watching someone do what they are good at.

And to all the naysayers who say “if it isn’t Rollins, it isn’t Black Flag,” sure you might have a point. But for someone like myself who happened to be born so late that I basically missed out on punk rock in it’s entirety, these shows are the best things that can ever happen. This year alone I’ve been lucky enough to see Bad Religion and now Black Flag. It’s like I’ve discovered time travel!

Do yourself a favor. If any old punk band reunites and plays a show, go see them. Jump in the pit. Get wild. You’ll have a blast.