Listen: New music from Whatever Forever’s Karma Vision and Rishi

Listen: New music from Whatever Forever’s Karma Vision and Rishi 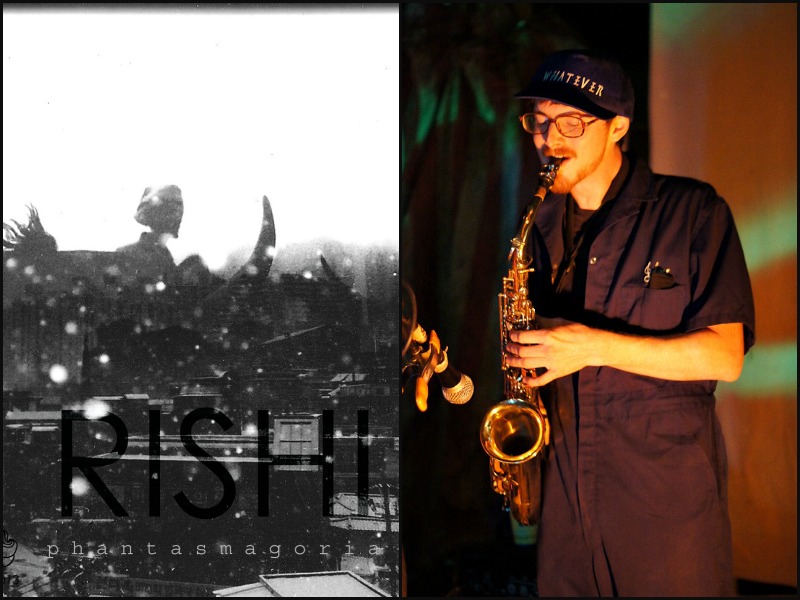 If you’re a fan of the Whatever Forever club, you’re in luck this week. Two projects off of the Lawrence label have been putting out new music. 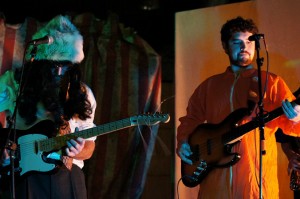 Karma Vision is about to have an interesting year. The saxophone and beat-wielding psychedelic-pop band is about to release one single each month over the next six months. The first is “The Journey Continues,” which promises hearty saxophone fun.

Keep an eye out for a music video from the band soon. The boys touted along an 8mm camera on their last tour and will be editing together a theme for the project. “It’s a lot of cool outdoor stuff, a little bit of urban… it alternates between nature and urban,” says Karma Vision’s Rolf Petermann. “A lot of times we would go hang out in parks between stops, then the next night we would be in a big city. You totally need both of them, it kind of helps balance them out.”

After all the songs are released, Petermann says they’ll be compiled together for an EP. “That’s a conscious decision to keep the pace going, and it’ll give us a good mix between time spent rehearsing for live shows and time spent recording for a different kind of product,” says Petermann. “There are just so many tiny details, you can just get lost in it. It’s good to not be rushed.”

Rishi is the latest experimental project to come out of Whatever Forever. This is where Petermann, the Whatever Forever veteran, really keeps busy. He’s the head honcho behind Rishi.

There will be limited copies available at February’s Fresh Produce Final Fridays events on February 1st in Kansas City and on February 22nd at Lost Art Space in Lawrence. You can also check out the music video below.