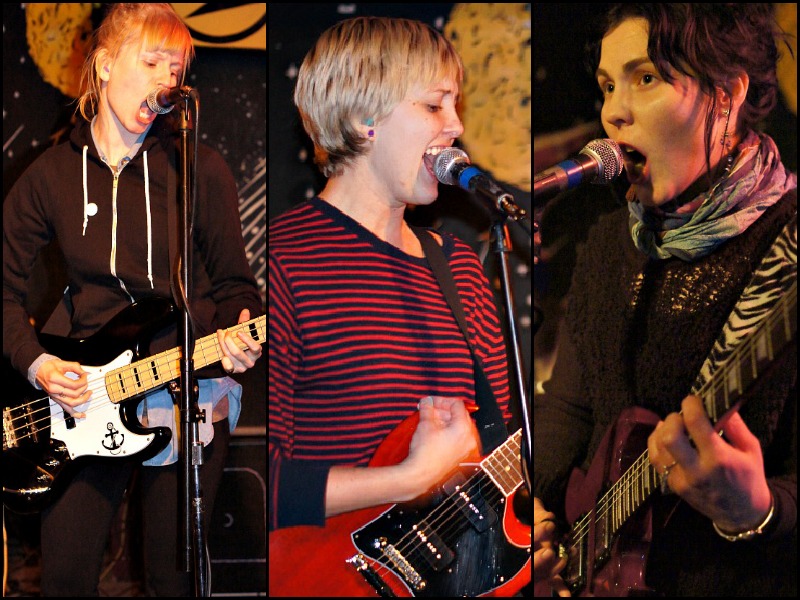 Women owned the night on Friday at the Replay. Two punk bands with a strong female presence rocked the cozy venue when they kicked off the first weekend of the new year. 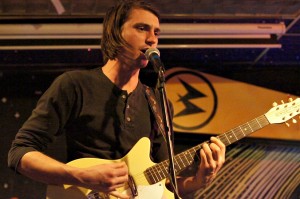 Contrary to their name, Lazy is a fantastically upbeat punk band out of Kansas City. The four-piece bombarded the modest audience with noisy guitars, gratuitously reverb-filled vocals, and rapid songs.

The guitar shredding was solid, and within three songs strings were already flying (Baby Ghosts offered up one of their guitars in exchange for the broken string). The band stood very still with emotionless expressions while they played, but their hands were a fuzzy blur as they rapidly moved at about a million miles a minute. The vocals were thrilling, and were especially fun when the lone female in the band took the lead.

The drummer could hardly sit still, and went damn near bananas on the kit even when they were changing out guitars in between songs. It’s too bad about the small turnout. Had there been more bodies at the Replay that night, Lazy surely would have had that place rioting. 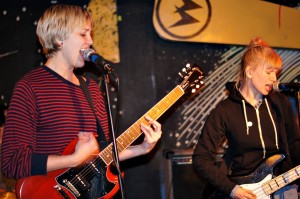 Baby Ghosts is fronted by two gorgeous women who are just as tremendously talented as they are beautiful. Don’t write this band off for their good looks. In addition to being overwhelmingly intense onstage, the musicians were also charming as hell. Every single member of this band gave 110%, and their lead guitarist was a crazy maniac. He damn near tore the place apart himself. We couldn’t tell who was more of an animal onstage, the lead guitarist or the high-energy drummer.

The super screamy ladies owned that stage, and everyone in that band oozed pure, raw, and unapologetic attitude. Baby Ghosts is a band that definitely proves that rock and roll doesn’t come from the heart, it comes from the crotch.