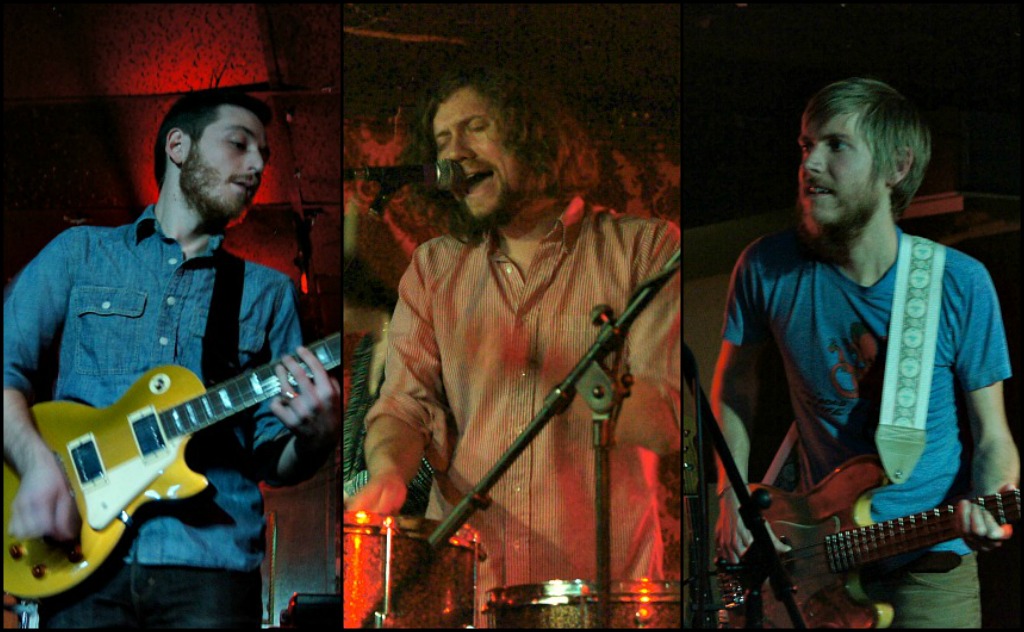 On Thursday night the Jackpot provided one of the best local lineups of the season. Fans packed the house to see Cowboy Indian Bear, Fourth of July, and Soft Reeds perform.

Lawrence welcomed the Kansas City-based Soft Reeds with open arms and were rewarded with a slew of peppy songs. Fourth of July played several new songs off their upcoming record (they all sounded fantastic). Cowboy Indian Bear also introduced us to some new music just as they kicked off the first night of their tour.