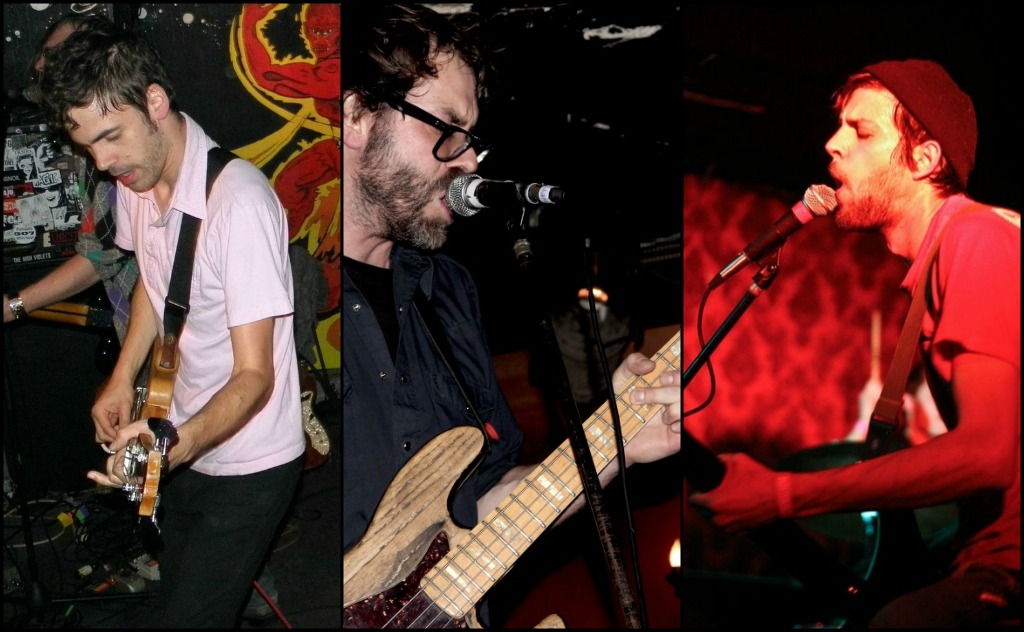 This is the first of a two-night event that celebrates the release of “Cheap Beer,” a record that boasts some of the finest (and loudest) acts in town. Garage bands in Lawrence have not only become more numerous, but are also upping their game by offering a bounty of fantastic live shows to the scene.

Friday night’s show at the Jackpot will feature Mouthbreathers, Der Todesking, Spook Lights, JabberJosh, and Dry Bonnet. $10 will get you a copy of the album, a digital download and entry into the next night’s show across the street at the Replay.

If you don’t have the cash to cough up for the Cheap Beer release party, they are holding a small event in conjunction with the release at the Love Garden.

The “Cheap Beer” release party ends in an all-out party at the Replay on Saturday night.

Major Games have been fine tuning their performance in recent weeks, which means you will most likely lose your hearing by the end of the night. Nature Boys and Muscle Worship will also play.

For those of you not interested in noisy garage rock, The Will Nots will be bringing their smooth sounds to the Bottleneck on Saturday. They’re currently hard at work in the studio, and will be leaking a new song or two at their show. Expect funky grooves and baby-making music.

They will be joined by Antennas Up, The Phantastics, and Forest of Luxury.